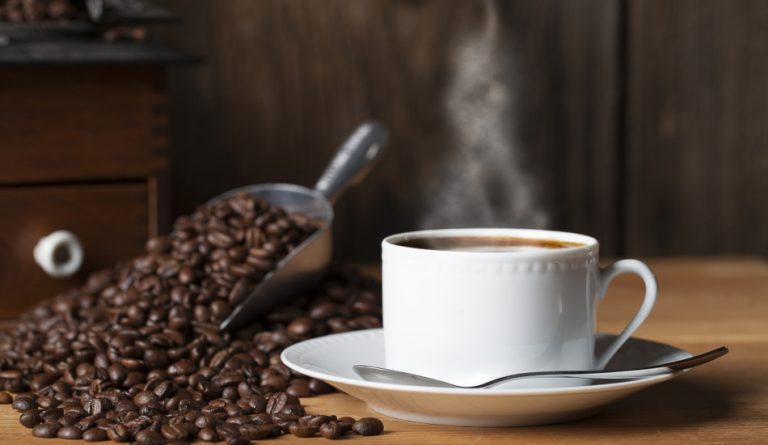 Coffee is a favorite beverage for many people and according to research, it also has quite a number of health benefits. (Image Marilyn Gould via Dreamstime)

Coffee is a favorite beverage for many people, especially office workers, who may drink it regularly every day. It also has many health benefits, and there are seven things about it that you may not know.

There were two large-scale studies in 10 European countries or regions, including the United Kingdom. Researchers from Imperial College London and the International Agency for Research on Cancer analyzed data on the health and coffee drinking habits of more than 500,000 people.

Studies have shown that drinking three cups of it a day is associated with a reduced risk of “death for any reason.” Researchers believe that this is related to the antioxidant plant compounds contained in coffee.

A survey conducted by American scientists on 185,000 participants from different ethnic backgrounds also showed that the death rate of people who drink coffee is lower than that of people who do not drink it.

This is easy to understand because coffee triggers the “happiness hormone,” which is dopamine. At the same time, caffeine stimulates the central nervous system, which can play a role in making you feel happier.

It is a very healthy drink. It contains hundreds of biologically active compounds that contribute to its powerful health benefits. Drinking good quality coffee can make your attention more concentrated, which means that you can focus more. If sugar is added to your drink, its presence can activate certain parts of the brain, allowing people to learn better. It should be noted that you should not drink coffee on an empty stomach.

This may be a great thing for people who want to lose weight and love coffee. However, coffee intake alone does not bring about weight reduction effects. It is considered to help with weight loss because it may reduce hunger and the short-term desire to eat. Some athletes suggest that drinking black coffee before cardio workouts can improve fat burning, while scientists have found that it can protect the liver.

The presence of caffeine has a certain ability to relieve pain, although its effects are only minor. However, caffeine can help with migraines or headaches caused by tension. Caffeine helps reduce inflammation. But strangely, the factors that make caffeine effective in relieving pain can also cause headaches. Because caffeine narrows the blood vessels around the brain, when you stop taking caffeine, the blood vessels will expand again, which can cause pain.

According to a study by Johns Hopkins University in the United States, caffeine may enhance long-term memory. During the research, they prepared a series of images for the participants. On the second day after the participants consumed 200 mg of caffeine, they conducted an experimental test and found that they were able to better distinguish the same pictures from similar pictures.