Su Shi, the Poet Who Was Also a Water Supply Engineer 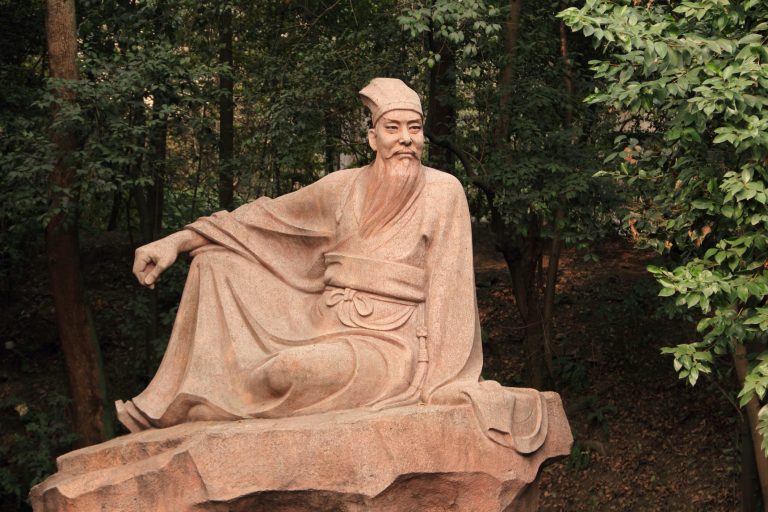 Su Shi was a celebrity in the Song Dynasty with multiple identities. He was a politician, scholar, leader of the Shu Party, and a great calligrapher, gourmet, and poet. However, we may not know about Su’s other identity, that of a fantastic engineer.

During the Shaosheng period of the Northern Song Dynasty, the new party was in power. As the leader of the old party, Su Shi lost control and was demoted to serve in Huizhou, Lingnan. He heard people talk about the lack of drinking water in Guangzhou. He knew his friend Wang Minzhong in Guangzhou, so he wrote to Wang and proposed a drinking water supply system. He reasoned that Pujian Mountain (i.e., Baiyun Mountain) had a spring.

“Build a big stone trough under the rock, and use five big bamboo pipes to connect with it. The pipes need to be wrapped with hemp, painted with lacquer, and go down the mountain slope and straight into the city. Next, construct another big stone trough to receive water from the pipes, and use five bamboo pipes to separate water from the tank to distribute it. Lastly, build small stone troughs to facilitate residents drawing water, ” Su Shi instructed Wang.

Wang built the water supply system to Su Shi’s proposal. Su Shi also gave him a more detailed suggestion: “Each bamboo rod must be drilled with a small hole, as large as a mung bean, and plug it with a bamboo pin.”

The reason for it was to inspect any pipe blockages. When the bamboo pipe is blocked, unplug the pin from the hole to see if it leaks water. If not, it is choked up. It is an easy way to determine which bamboo rod is blocked. If it is blocked, then replace it, so this will not affect the entire water supply network.

After his role as Guangzhou City water supply system designer, Su Shi deserves to be called an engineer.

Mr. Lin Yutang stated in The Biography of Su Dongpo: “Su is a natural optimist, a compassionate moralist, a good friend of ordinary people, a prose writer, a painter of the new school, a great calligrapher, an experimental winemaker, and an engineer.” Lin was Su’s confidant, and he did not forget to list Su as an engineer.