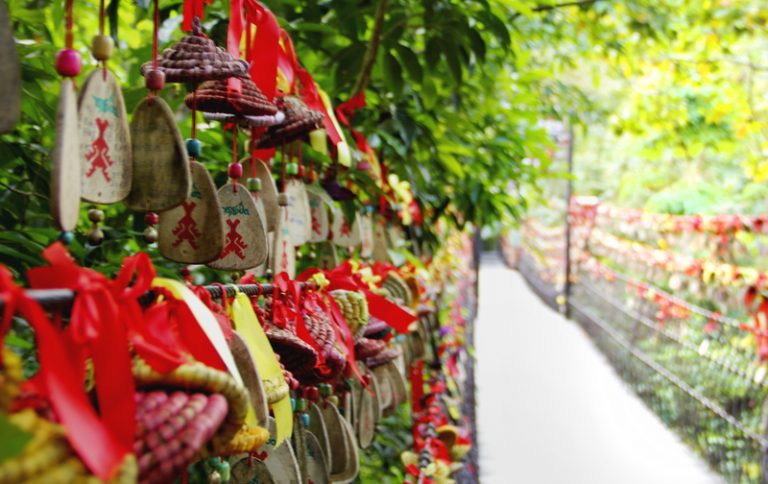 In China, the number of registered marriages has decreased consecutively for the last six years, while the divorce rate has increased over the same period. It is estimated that one-third of the Chinese population is in the Lonely Hearts Club.

There is a huge gender imbalance caused by the communist regime’s One-Child policy, and it is projected that soon there may be as many as 400 million single individuals in the country.

The marriage rate has fallen 30 percent since 2013. According to recent findings, there were half as many divorces registered in 2019 as there were marriages.

The 21st Century Economy findings recently stated that in 2018, China’s population of single people had reached 240 million, with 77 million of these single people living alone. It is estimated that this number will reach 92 million this year.

The decline in marriage, the rise in divorce rates and the increasing number of people deciding to remain single have led to a decline in the birth rate. There was a 14.9 percent decrease in the birth rate from 2019 to 2020. This is a significant decline over a 12 month period.

Academic findings indicate that many people feel that they simply can’t afford the cost of raising children. Education costs are increasing and housing prices are beyond the reach of many.

Rural areas and villages are particularly impacted by two issues — the gross gender imbalance and the costs associated with weddings and marriage. Many families have found themselves in debt and plunged into poverty after meeting the costs of weddings, finding housing, and other expenses associated with marriage.

The gender imbalance means that many rural areas have young men of marriageable age with no immediate prospects of meeting a suitable partner.

These pressures have led to an increase in human trafficking, sexual assault, and instances of family violence. It is hoped that the government will review these issues caused by its socialist policies and implement policies to redress the gender imbalance and the resulting social issues that are causing so much harm.