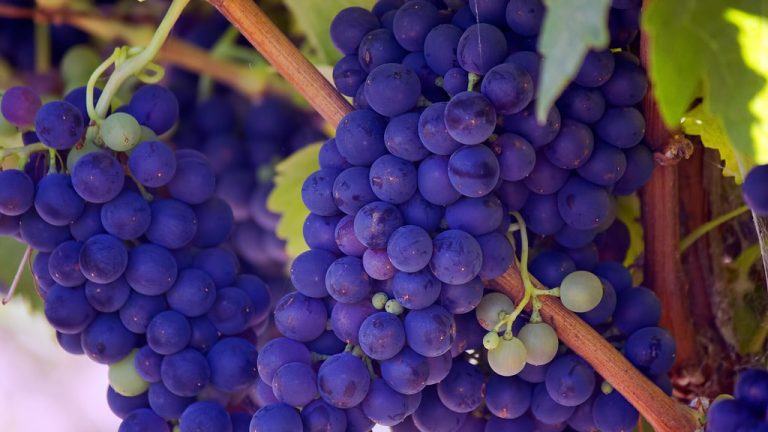 The ancient Chinese were a very righteous and moral people. In a revered and sacred way, they were afraid of the ways of God and Heaven. They knew that to defy Heaven brought misfortune and to obey Heaven brought prosperity. (Image: via Flickr)

Before the Chinese Communist Party usurped power in 1949, the Chinese were a very righteous and moral people. In a revered and sacred way, they were afraid of the ways of God and Heaven. They knew that to defy Heaven brought misfortune and bad luck, and listening to Heaven brought prosperity.

Since ancient times, the Chinese people have had the tradition of reverence instilled in their hearts. For example, the fear of heaven means that God is benevolent and generous. God is also just in rewarding good and punishing evil; God is also a stern Creator.

If you are a merchant, make sure your prices are the same for the young and the old; if you are a scholar, make sure you speak the truth; if you are an official, you do not take any bribes; as an ordinary person, you will act according to your conscience and not betray your friends. It is with such reverence that our Chinese civilization has survived despite the disasters and sufferings of the Chinese people.

Once people have no fear of Heaven, they will often become reckless, do whatever they want, and eventually suffer the consequences of their own making.

Fear of the Divine leads you to be humble and just

If you look at the sky and the earth in wonder and have a sense of reverence and gratitude for all things, you will be richly rewarded by God.

A sense of wonder comes from a person’s faith, and when people have a sense of the wonder of things in their hearts, they will not be defiant but instead be humble. In order to both respect and be afraid, you must regulate and restrain your thoughts, words, and actions. A person who is always in awe is extraordinarily humble.

In the past, the Chinese believed in destiny. But what is destiny? Before doing anything, people would think about it solemnly and know that there is a divine being three feet above their head. They were afraid of doing anything wrong. Thus, it was not feasible for them to do something bad.

In the Eastern Han Dynasty, Yang Zhen was praised for his impartiality and honesty, and for not seeking personal gain. Once, he went from Jingzhou to Donglai County (now Yantai and Weihai in Shandong Province) as the governor and passed through Changyi County on his way.

Wang Mi, the magistrate of the county, was an official recommended by Yang Zhen when he was the governor of Jingzhou, so Wang went to the outskirts to welcome his benefactor.

In the evening, Wang Mi went to pay a visit to Yang, and when he said goodbye, Wang Mi suddenly took gold out of his pocket and put it on the table, saying: “I have prepared a small gift to repay your kindness for helping me.”

Yang Zhen said: “In the past, because I recognized your true talents, I promoted you and hoped you would be a good official. The best thing you can do for me in return is to serve the country well instead of giving me something personal.”

But Wang Mi still insisted: “In the middle of the night, no one will know, please accept it! “Yang Zhen immediately became very serious and said in a stern voice:

“How can you say that no one knows? The heaven and the earth know, and so do you and I.”

This is the famous story of Yang Zhen Rejects Gold in Chinese history. This story reflects the importance of why you should guard your conscience — the still small voice.