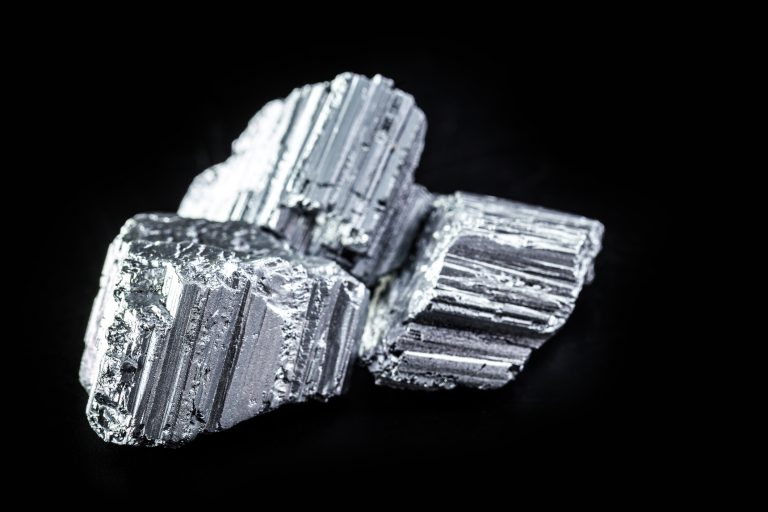 The MMI will provide co funding for large manufacturing projects that have broad sectorial benefits across six priorities, including Resources Technology and Critical Minerals Processing. (Image: Roberto Junior via Dreamstime)

The MMI will provide co‑funding for large manufacturing projects that have broad sectorial benefits across six National Manufacturing Priorities:

The initiative has set specific goals, including the improved capability to bring products quickly to market by year two, fostering increased collaboration with relevant sectors and international supply chains by year five, and establishing Australia as a regional hub for resources technology and critical mineral processing by year 10.

Morrison said at a media briefing following the announcement that the initiative would help translate the country’s natural resources into valuable products. “Our Modern Manufacturing Initiative will help position Australia as not just a global leader in the resources sector but also in the manufacturing of the technology used, as well as turning the raw materials into value-added products.”

According to geologists, rare earth elements (REEs) are not rare, but they are precious. Comprising 17 elements that are used extensively in both consumer electronics and national defense equipment, REEs were first discovered and put into use in the United States. However, production gradually shifted to China, where lower labor costs, less concern for environmental impacts, and generous state subsidies enabled it to account for between 70 and 80 percent of the global RRE production in recent years.

Under the Resources Technology and Critical Minerals Processing Priority, the Australian government wants to leverage its position as a top mineral producer by boosting processing and manufacturing capacity as part of a plan to challenge China’s dominance in the supply of REEs.

“It’s a sovereign and strategic priority for Australia to ensure that we are hard-wired into this supply chain around the world. It has to be a supply chain that Australia and our partners can rely on because these rare earths and critical minerals are what pull together the technology that we will be relying on into the future, ” said Morrison

“Opportunities outlined in the roadmap include turning critical minerals into high-value products like batteries and solar cells, as well as technologies and equipment that makes mining more efficient and safe,” Andrews said. “This funding will back businesses to pursue those opportunities and turn innovative ideas into high-value products so we can build on Australia’s competitive advantage and secure greater investment and market share.”

A cooperative effort with the US and Japan

Australia is not going it alone in its efforts to rid its dependence on REEs from China. Under an agreement announced in November, the U.S. and Australia will improve capabilities in developing “critical mineral assets” such as REEs. Canberra’s role will be to support mines and processing facilities owned by domestic companies through an export-financing scheme.

A government-owned resource investment company — the Japan Oil, Gas, and Metals National Corp. or JOGMEC — targets probable investments in REEs projects. The company is currently providing equity capital and a loan for exploratory work at the Mt. Weld mine in Western Australia.

Tokyo is also discussing a cooperation deal with the U.S. and Australia. Smelting facilities in the U.S. state of Texas that will be operated by Australian REEs miner Lynas are a probable investment target for JOGMEC. That site is scheduled to come online in the middle of the decade.