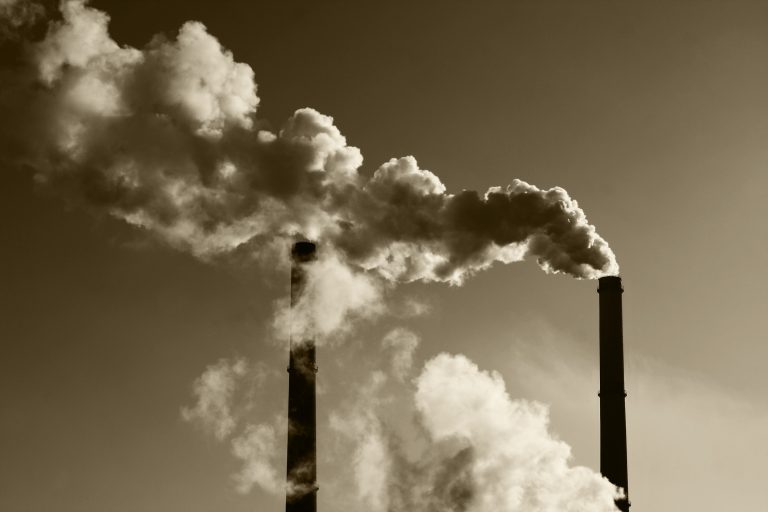 The world’s biggest emitter of greenhouse gases announced generally moderate new energy and climate targets that give little indications that it will step up its efforts at combatting climate change over the next five years.

The new target continues at the same pace as the previous five-year plan. This was surprising given that President Xi Jinping announced in September that his country would aim for carbon neutrality by 2060, with a peak in emissions by 2030.

Government planners offered a few specifics of the new five-year plan. It sets a target for non-fossil energy to account for 20 percent of total energy consumption by 2025, which will require further investment in solar and wind energy.

The new five-year plan did not mention any ban on new coal projects, which experts say would be a significant step. China obtains 60 percent of its power from coal and is the world’s biggest source of industrial pollution. As a result, its carbon intensity is higher than in any other country.

The new plan also does not include indicators previously given by the government, such as a 5-year GDP target, which would set more concrete limits since carbon intensity is calculated using GDP.

Whether China will pick up the pace remains to be seen as recent economic statistics indicate a surge in emissions in 2020.

A surge in China’s output of carbon in the second half of 2020 pushed the country’s emissions above their 2019 total, despite the impact of the coronavirus pandemic.

China’s return to economic growth after the COVID-19 lockdown relied on stimulating polluting sectors, such as construction and heavy industry. This saw the country’s consumption of coal, oil, and natural gas grow dramatically in the second half of the year, despite the pandemic and Beijing’s pledge of carbon neutrality by 2060.

The sharp rebound in China’s energy use and emissions output reflected a ‘dirty recovery’ in the second half of 2020 as Beijing targeted the dirtiest and most energy-intensive sectors — construction, heavy manufacturing — to offset weakness elsewhere.

This pattern is readily apparent from the statistics on steel production, as crude steel output grew 7 percent in 2020 and steel products by 10 percent, over four times faster than GDP growth. Steel production is the largest emitter of carbon dioxide and a key economic indicator of construction growth as most projects utilize steel.

China’s response was distinctly different from other countries that supported household incomes and consumption through income transfers. This, in turn, has served to boost China’s exports of manufactured products.

What does the emissions surge mean for China’s climate targets?

Despite policymakers’ approach to deliver a positive GDP number in 2020, carbon emissions for the year remain consistent with China’s international climate commitments, which have emissions climbing into the late 2020s.

However, an acceleration in the carbon emissions growth rate in the second half of the year is poorly aligned with the target of peak emissions by 2030, especially as the pledge to reach carbon neutrality by 2060 requires rapid reductions in emissions after the peak year.

Furthermore, fossil fuel growth goes beyond limited short-term increases in demand as it is built on the continued expansion of long-term capital investments. China dominated investments into new coal power plants, opening some three-quarters of the world’s newly funded capacity in 2020. It also accounted for more than 80 percent of newly announced coal power projects. Meanwhile, new projects in the rest of the world contracted sharply in 2020.

Both ongoing and accelerating carbon emissions growth combined with fossil-fuel-based capital investments indicate that China will increase its emissions late into the decade, an assumption baked into its just announced five-year target. After that, China would have to make significant investments into green energy-based infrastructure to achieve carbon neutrality by 2060.