How a Poor Man’s Greed Cost Him Everything 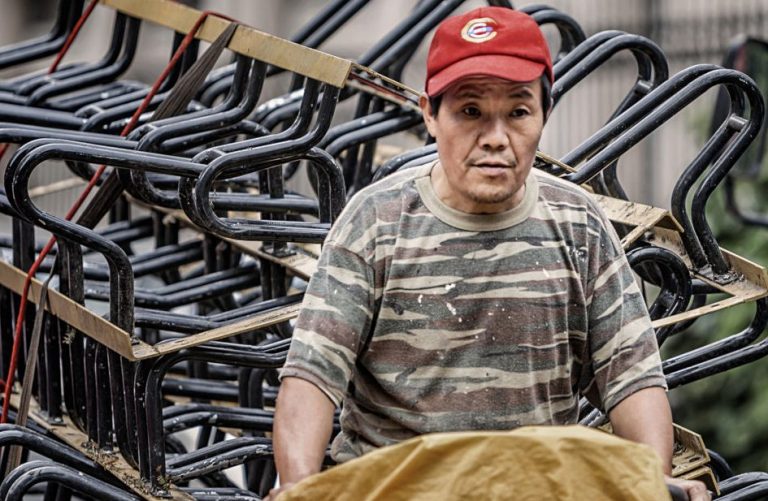 Greed can cost a man everything. During a war, with more and more people fleeing the famine, Wang Laoliu picked up all his worldly possessions — a bag of sweet potatoes — and joined the departing villagers. Halfway to his destination, he came across a man and his son who were starving. The man was carrying a heavy bag.

When the man saw that Wang was carrying so many sweet potatoes, he asked Wang for one for his child to eat, but Wang refused.

The man then said: “Would you sell me your sweet potatoes?”  Then the man dumped his bag containing all his silver on the ground.

Wang had never seen so many pieces of silver in his life, so he traded his bag of sweet potatoes for all the silver. In fact, Wang was afraid that the father and son might regret it, so he sped up his pace after leaving them.

A few days later, Wang could no longer walk because he was hungry and could not buy anything to eat on the way. The father and son who bought his sweet potatoes soon caught up with him. Wang looked at the man and his bag of sweet potatoes and began to regret the deal. He wanted to buy back the sweet potatoes, but the man refused to sell them no matter what. Wang fell to the ground in disappointment, clutching his silver, and died of hunger.

Wang went to see the King of Hell who said: “I wanted to give you a chance to get rich, but I never thought it would cost you your life. It really is true that birds die for food, but people die for money.”

Wang said: “I was afraid of being poor in my previous life, so I didn’t want to be poor again in this life.”

The King of Hell said: “In fact, you should not have been poor in your previous life. If you had only sold half of your sweet potatoes, you would have been well off. Who told you to sell all of them? Let me ask you a question. In your next life, you have two possibilities. One is for 10,000 people to support you alone, and the other is for you alone to support 10,000 people. Which one would you choose?”

When Wang heard this, he replied immediately: “It must be 10,000 people to support me alone.” Then, with a thousand thanks, he went away happily.

A few decades later, Wang returned to the King of Hell and said that he had been lied to.

The King of Hell laughed and said: “How can you say I lied to you?”

Wang said: “I followed what you said and turned into a beggar for life.”

The man’s greed is what killed him

The King of Hell said: “That’s right! Ten thousand people to provide for one person refers to a beggar. If you were a rich man, feeding ten thousand people is certainly not a problem. You can’t blame me. You can only blame your own greed.”

Upon hearing this, Wang said to the King of Hell: “In my next life, I beg you to let me live a good life.”

The King of Hell looked at Wang’s distant back and said: “This life is a poor life!”

Others asked him why it was so.

Life is what you make of it.

No one can prescribe your life pattern and everything is your own choice.