Who Is the ‘Oriental Saint’? The Answer Can Be Found in Western Prophecy 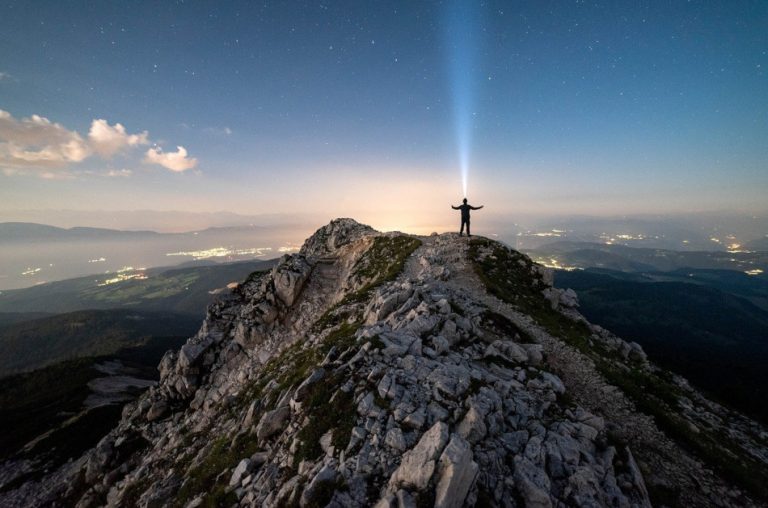 Many prophets have predicted that in our time, a Saint will arise in the East. (Image: via pixabay / CC0 1.0)

Prophecies worldwide — from the distant past up to modern times — have been receiving exponentially more attention, and this was especially true in 2020 with the global situation of the raging coronavirus pandemic being so severe. Many of these prophecies have said that in our time, a saint will arise in the East.

If the prophecies made by the great prophets about the emergence of the “Oriental Saint” are true, then we are living in the same era as the Saint. We might have the fortune to meet him, or perhaps he is right by our side.

Who is this “Oriental Saint” and what are his characteristics? Ancient Chinese literature such as the book of prophecy known as Tui Bei Tu and the prophetic poem Shao Bing Song have both given descriptions about this, but what do the Western prophecies say?

Nostradamus, the French prophet of the 16th century, indicated in Les Prophéties that an extraordinary “Oriental Saint” would appear at this time in history. Nostradamus stated in his poetic quatrain (Century II, Quatrain 29) that “an Oriental has left his hometown. He will travel through the sky, sea, ice and snow, and awaken the world with his scepter.”

Nostradamus wrote in Century X, Quatrain 75 that the “Oriental Saint will return to Asia from great Hermes, surpassing all the Kings of the East.” These two poems describe the same person at different times. In general, the prophecy states that an Easterner will go to the West and stay there for awhile but will eventually return to his homeland with his prestige surpassing all rulers in Asian history.

Edgar Cayce, the well-known American clairvoyant and prophet in the 19th century, left many prophecies during his lifetime. His prophecies involved matters that would take place a hundred years or more after him. His predictions were all-encompassing and extremely accurate; the ones that are happening in China today especially attract people’s attention.

His prophecies share striking similarities with Nostradamus’s prophecies. Cayce said that one day China would become “the cradle of Christianity, as applied in the lives of men.” He said: “Yea, it is far off as man counts time, but only a day in the heart of God — for tomorrow China will awake.” Another explanation is that there will be a belief in the Great Dao in China, and China will become the cradle of the common belief of all mankind.

Jeane Dixon is the greatest prophet of modern America. Before her death in 1997, she said that the descendants of angelic humans were born in the East, and that the hope of saving mankind lies in the East. The West only represents termination.

Jeane said a child was born somewhere in the East and that he would completely change the world. Maybe in the early 21st century he would bring together all mankind in one all-embracing faith. “This will be the foundation of a new Christianity, with every sect and creed united through this man who will walk among the people to spread the wisdom of the Almighty Power.”

She also said that at the beginning of the 21st century, mankind would begin to feel the great power of this man. In the next decade, the world would gradually transform into a new form and a new look, entering a new era without wars or disasters.

She said that his power would become stronger in 2019. By then, people on the Earth might be able to discover the complete meaning of this phenomenon. Jeane also mentioned the establishment of a new Christianity, which is different from the traditional one. Doesn’t this again coincide with Cayce’s statement?

A recent prophecy about the “Oriental Saint” is given by the “Mars boy” from Russia. This boy is Boriska Kipriyanovich, born in Russia in 1996. In 2004, he claimed that he was not a human being of Earth, but was from Mars.

When talking about China in an interview, Boriska said that China is a country chosen by God, and a guardian god will be born in China in the future. “I can’t tell who he is.” He said: “He is doing something very meaningful. Follow him. I am not alone in reincarnation, but there are many gods in reincarnation.”

Characteristics of the ‘Saint’ emerge

From the information given by the above prophets, we can infer the basic characteristics of the “Oriental Saint.” In ancient and modern times, the prophets generally believed that the “Oriental Saint” would conquer the world by using theory rather than by building an empire.

According to experts, since the theory propounded by the Saint will be welcomed by all countries, it is obvious that this cuts across religious boundaries, and this makes the Saint very likely to be an ideologist. From the above descriptions, it seems that he may be a scholarly person with his ideas and writings influencing the world. Then who is this “Oriental Saint”? We look forward to seeing what is revealed.

Translated by Iris Lee and edited by Helen