Accumulation of Virtue by Ancestors and the Prosperity of Future Generations 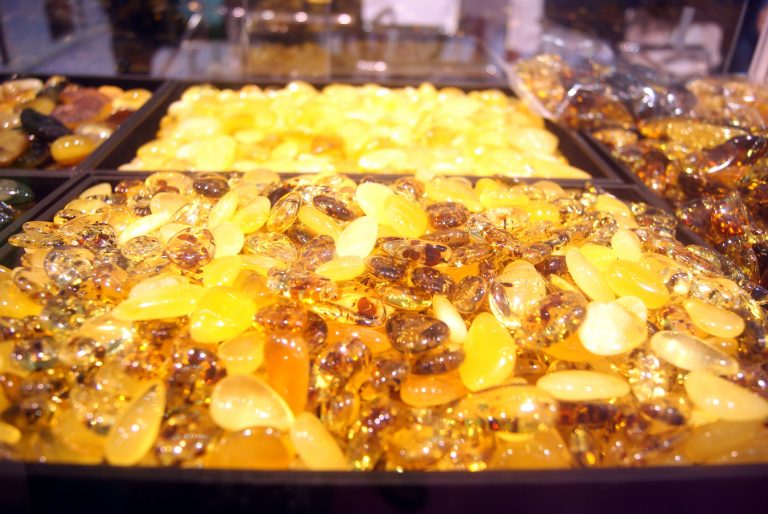 Do we actually inherit the rewards for the goodness accumulated by our ancestors? Is there a tangible connection between their virtuous lives, their sacrifices, and the prosperity bestowed on later generations? (Image: Waihs via Dreamstime)

Do we actually inherit rewards for the goodness accumulated by our ancestors? Some religions believe that we do. Is there a tangible connection between the virtuous lives of our ancestors, their sacrifices, and the prosperity bestowed on later generations?

Chinese society is very patriarchal, and they will consider the future of their male offspring in everything they do. This is reflected in the old saying: “Ancestors accumulate virtue, descendants become rich and obtain honor.”

So how is this transfer of ancestral prosperity achieved and how does it work in reality? We can refer to some noteworthy examples in the long history of China to see how virtue and prosperity are connected.

There is a story about the great writer Ouyang Xiu (1007-1072), who lived during the Song Dynasty. Ouyang Xiu’s father, Ouyang Guan, was knowledgeable and virtuous.

He was a judge in Sichuan and worked painstakingly on the deliberations and the convictions of each case he judged to avoid grievances if a case was wrongly decided. He constantly scrutinized whether a convicted criminal could be exempted from the death penalty and if not, he would sigh in grief.

When Ouyang Guan died, his son, Ouyang Xiu, was still young. Xiu’s mother often reminded him of his father’s virtue and said to him: “I do not know if you can achieve something in the future, but I do know that your father will have good offspring.”

In the following years, Ouyang Xiu passed the Jinshi exam, which was the highest and final degree in the imperial exam, and he became a wise minister and official. The emperor even honored him and posthumously conferred upon his father, Ouyang Guan, the title Duke of Zheng, a vassal state.

There is another story about a scholarly official, Yang Rong (1371-1440) of the Ming Dynasty. Yang Rong’s ancestors were boatmen. During his great-grandfather’s time, there was a severe flood that swept through the village. Many houses were destroyed, many victims drowned in the flooding, and their belongings were swept away by the floodwater.

At that moment of great despair, many unscrupulous boatmen took advantage of the calamity and seized the belongings of the victims that were being swept away. However, Yang Rong’s great-grandfather and grandfather were exceptions. They disregarded their safety, rowed their boats out to rescue the flood victims, and did not, for their personal gain, take the belongings of the victims that were drifting away on the water.

Those unscrupulous boatmen made a fortune and only the Yang family continued to rely on their boats for a living. There were some villagers that even ridiculed Yang Rong’s great-grandfather and grandfather, saying they were really stupid. Despite the ridicule, the Yang family felt content that they had saved the lives of their neighbors.

“Your father and grandfather have accumulated a lot of virtue. In the future, your children and grandchildren will obtain honor.”

“You can bury the remains of your father and grandfather in the place called the ‘White Rabbit Cemetery’ that has good omens of prosperity and abundance”. The Yang family followed the priest’s advice and moved the ancestors’ tomb to the designated place.

In later years, Yang Rong was born. He was very intelligent and loved reading. He passed the Jinshi exam at a young age. He initially became an editor, climbed up to become a scholar of Jinshendian (university), and finally was elevated to ministerial status.

Yang Rong was very capable, a strategic planner of state affairs, and resolutely determined to uphold the principles of a just government. He is reputed to have loyally served four emperors.

The emperors had high regard for Yang Rong along with Yang Shiqi and Yang Bo, who served in the same cabinet in charge of government policy. They were known as the “Three Yangs” and the emperor elevated them to be the “Three Ducal Ministers” who were the emperor’s closest advisors.

The emperor also honored and posthumously elevated Yang Rong’s grandfather and great-grandfather to the same rank as Yang Rong.

After Yang Rong’s death, the emperor posthumously elevated his position to Grand Master, which was the most senior of the top three civil positions during the Zhou Dynasty. Yang Rong’s descendants were very prosperous; his great-grandson Yang Dan became the governor of Guangdong and Guangxi and they too rose to ministerial rank.

The “still small voice” within helps us weigh up and judge for ourselves the rights and wrongs of every decision, at every moment. This in turn may pave the road to prosperity, peace, and happiness, not only for now, but also in the future. Prosperity is doing the right thing, regardless of time or place, without any expectation of any return. That is true wealth.