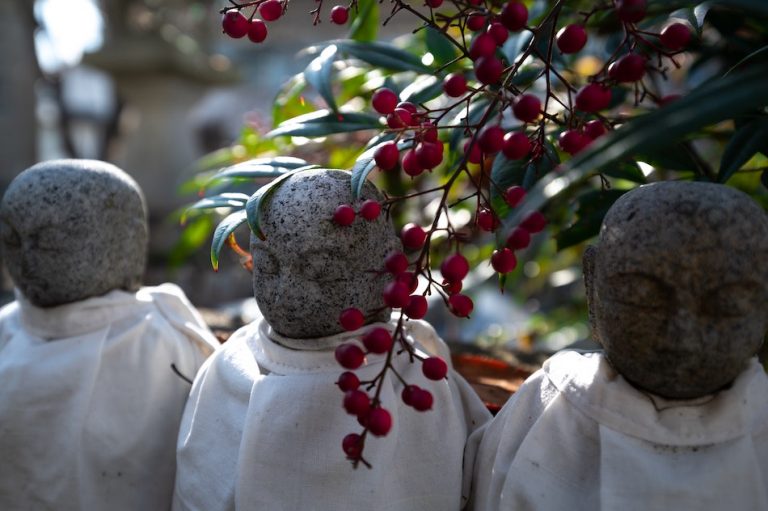 He was impatient, vain, and self-centered. The master thought about the situation and decided to help the little monk to change his ways. (Image: Samuel Berner via Unsplash)

Once, there was a homeless youth who went to a temple where he was fortunate enough to be accepted. After he had a bath and shaved his head, the young monk looked quite attractive.

The temple master took care of him and taught him basic lessons. He was quite smart and diligent, and soon the master let him read the scriptures.

However, this young monk had a few annoying habits. When he learned a few words of scripture, he wrote them all over the yard and walls. Also, if he became enlightened about something, he would brag about it in front of the master and the other monks. He was impatient, vain, and self-centered.

The young monk is given a pot of primroses

The master thought about the situation for a while, and decided to help the young monk to change his ways. One day, the master gave the young monk a pot of evening primrose so that he could observe it during the night when he was on duty.

The master responded gently: “When it opened at night, did it wake you up?”

“Oh, no, master, it was very quiet when it opened and closed,” responded the young monk.

“Oh, is that so? I thought when flowers bloomed, they would make a lot of noise to show off,” the master said in a gentle voice.

The young monk was silent for a few seconds before responding with an embarrassing expression: “Master, I understand now, and I promise to correct my faults.”