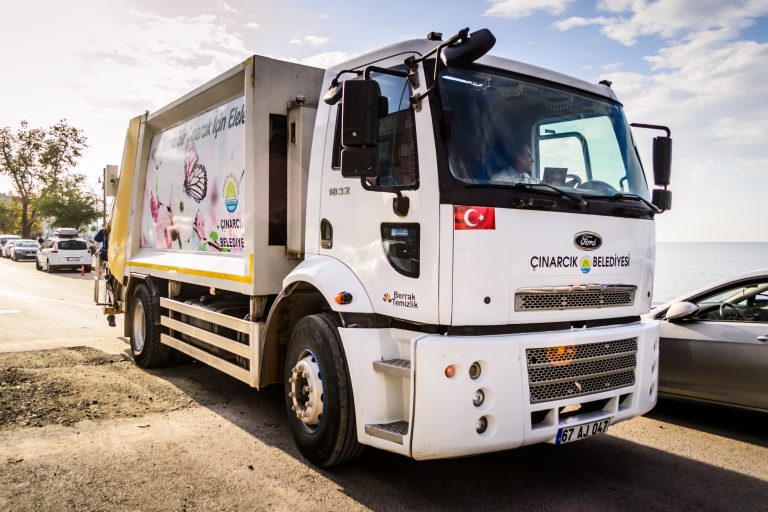 Books have been a timeless preserver of literature, history, science, philosophy, and culture. They have become increasingly accessible over the years on a diverse range of topics. However, as books became more abundant, so has the volume destined for landfills instead of a library.

From waste bins to a library

The amount of paper used globally on an annual basis has shot up 126 percent in the last 20 years. Statistics also show that 320 million books are discarded on average every year. However, reusing discarded books reduces landfill usage while providing people with access to them at little or no cost.

A group of garbage collectors in Ankara are manifesting this idea. On their daily rounds, they have collected scores of books that are reused and offered to readers in their own library. As mentioned by one of the workers, it took months for them to gather enough books to create it.

The efforts of the workers garnered appreciation and attention from the locals. To help them build it, many donated used books, adding to their collection. Initially, it was only accessible to the employees and their families. However, due to large contributions, it was opened to the public in September 2018.

“We started to discuss the idea of creating a library from these books. And when everyone supported it, this project happened,” said Çankaya Mayor Alper Tasdelen.

The library as we see it

The library boasts a collection of more than 6,000 books, categorized into various genres. All the sections, from famous literary works, non-fiction, to fictional novels, are accessible to the masses. There is even a separate section for children, stacked with colorful books and another for reference books. Bilingual visitors would be delighted to find books available in both English and French.

The library is located in what was a deserted brick factory located on the grounds of the sanitation department. The brick structure of the factory with its large rooms made it ideal structure for a library.

The library also loans books to schools, institutions of education, and even prisons.  The task of managing this endeavor has been passed on to full-time employees, hired by the local government.

The joint efforts of the garbage collectors and the local government made the library so large that it receives a substantial number of visitors on a regular basis. Children often fill their section and visitors occupy the lounge area to read books and play chess. It is also frequented by cyclists who drop by for a cup of tea and to pick a read after a day of biking in the nearby valley.

As the saying goes: “One man’s trash is another man’s treasure.” After this initiative received considerable attention, the workers turned a garbage truck into a mobile library for easy distribution of books to nearby schools and other libraries in the district.