5 Ancient Chinese Philosophers and Why They Are Important 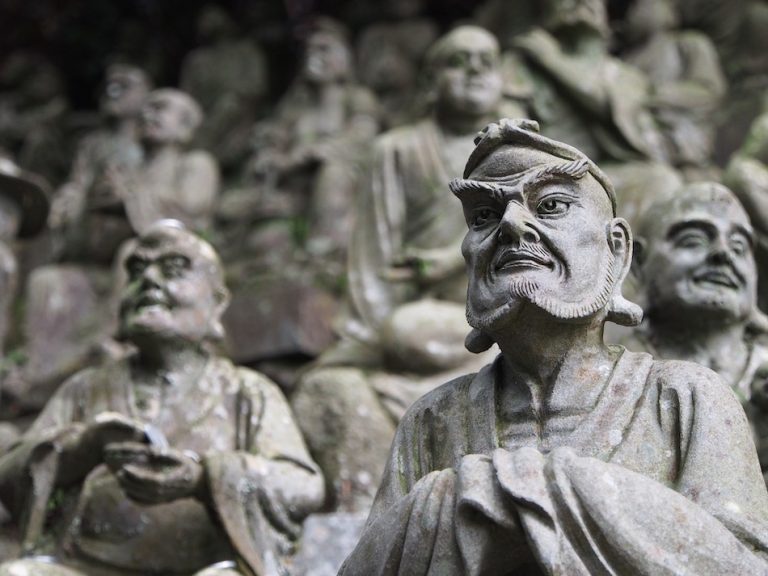 The great ancient political philosophers and thinkers of China. (Image: via Pixabay)

Although much of Chinese philosophy began in the Warring States period, Chinese philosophers have existed for several thousand years. Some can be found in the I Ching (the Book of Changes), an ancient compendium of divination, which dates back to at least 672 B.C.

It was during the Warring States era that the major philosophical schools of China — Confucianism, Legalism, and Taoism — arose. Even in modern society, Confucianism is still the creed of etiquette for Chinese society.

Laozi (580-500 B.C.) whose original name was Li Er and whose courtesy name was Boyang, was a native of the Chu state and the founder of Taoism. During his later years, when the Zhou Dynasty was ending, he resigned from his official post. He spent his remaining years writing the classic Dao De Jing to spread his ideas of Taoism.

Taoism is a religious or philosophical tradition of Chinese origin with an emphasis on living in harmony with, and in accordance to, the natural flow or cosmic structural orders of the universe commonly referred to as the Tao.

Laozi proposed that the way to return to nature is achieved by acquiring simplicity and humility as key virtues to act against selfish actions.

Confucius (551-479 B.C.), whose original name was Kong Qiu and whose courtesy name was Zhongni, was a native of the Lu state and founder of Confucianism. The warlords and courts at the time did not accept his political view of ruling with morality.

Confucius traveled from state to state to advocate his ideas. Confucianism is the cornerstone of traditional Chinese culture, as well as a complete ideological system based on the traditional culture of “kindness” and “ritual.” It is still the substance of learning, the source of values, and the social code of the Chinese. Its influence has also extended to other countries.

Confucius is one of the greatest Chinese philosophers and politicians of all time who is renowned for his written work entitled Analects. His golden rule “Do not do to others what you do not want them to do to you” is still widely cited today.

Mozi believed in love for all mankind. His school of thought was developed and practiced in many states during his lifetime, but fell out of favor when the Qin Dynasty came to power.

Xunzi (313-238 B.C.), whose original name was Xun Kuang, was a native of Zhao state during the Warring States period.

Xunzi believed that humanity’s inborn tendencies were evil and that ethical norms needed to be adopted to rectify people. The ritual was a means to control good people while the law was necessary to punish bad people. They were complementary measures that went hand in hand.

Han Feizi (280-233 B.C.) was an influential political philosopher of the Warring States period. His philosophy incorporated Laozi’s Tao with Xunzi’s innate evil essence of humanity. In execution, he mastered the methods of his predecessors, which included the position of power, technique, and law, to enable autocrats to achieve firm control over the state.