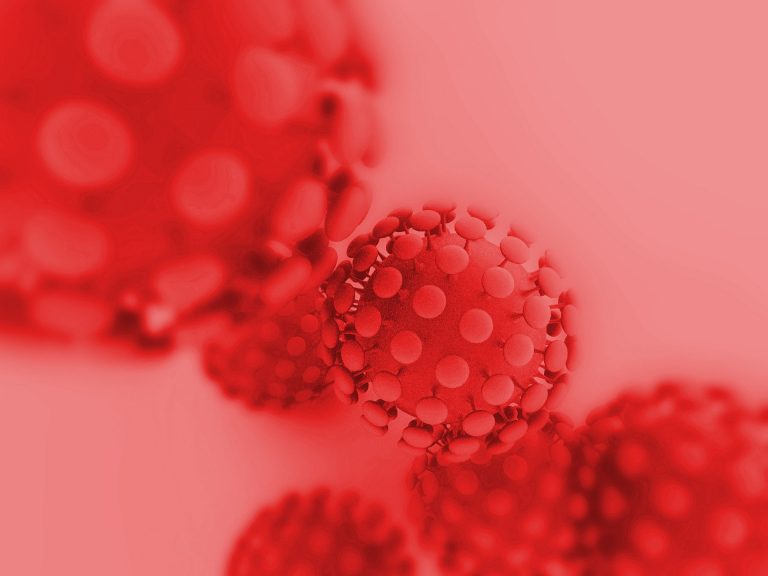 The majority of available influenza vaccines can only offer strain-specific immunity. (Image: RichardScott3D via Pixabay)

The United States and other Western governments have been accusing China of deliberately concealing critical information regarding the coronavirus since the beginning of the outbreak. The Chinese government has rejected these claims, but a report titled The Wuhan Files, published by CNN, has seemingly exposed that the authorities downplayed confirmed cases and failed to disclose an influenza outbreak in early December 2019. “The files were presented by a whistleblower to CNN who requested anonymity.”

The source of the documents, allegedly from the Hubei Provincial Center for Disease Control and Prevention, is marked “internal document, please keep confidential.” It reveals the history of underfunding, understaffing, poor morale, and bureaucratic models of governance that hampered China’s early warning systems. The document elaborates on the Chinese Communist Party’s (CCP) failure to manage the virus spread between October 2019 and April 2020. This was the time period when the CCP virus spread into a global pandemic.

A reportedly secret internal audit by the CCP found that it took an average of 23 days to diagnose most of the patients, and there were rampant testing failures. These delayed testing failures meant that the government failed to realize the magnitude of confirmed cases during that time.

The origin of COVID-19 is touted in the report as the Wuhan’s wet markets that house and sell animals. A wet market sells fresh meat, fish, produce, and other perishable goods. They are often potential sources of influenza viruses and carry infectious disease agents, as live animals may stay in the market, sometimes for weeks on end.

The regular introduction of new animals provides optimum conditions for the development of disease agents. Most Chinese wet markets sell live, wild animals for meat or as pets. Close interactions with wild animals have caused numerous disease outbreaks in humans, including Ebola and even HIV. In the case of respiratory diseases, such as Covid-19, the virus can spread through exposure to an animal’s body fluids.

Earlier, in 2003, SARS outbreaks were traced to wet markets in southern China. SARS had 8,000 cases and 800 deaths that stretched across 32 countries. Both SARS and the new outbreak are zoonotic, which means that the disease started in animals before spreading to humans. Health officials first reported the coronavirus outbreak on Dec. 31, 2019, in a seafood market in Wuhan City. On Jan. 20, however, CNN reported that the Huanan Seafood Market in Wuhan, which is supposedly a seafood wet market, peddled other wild animals like raccoons, dogs, and deer. These animals were housed inside small cages.

Although China denied the origin of the virus was Wuhan, the government imposed a lockdown in Wuhan by Jan. 23.

The whole world believed that Wuhan was the worst hit and it was where the first outbreak of COVID-19 showed up. But, CNN reports that Wuhan was the third-worst hit. The cities of Yichang and Xianning, also in Hubei Province, were reportedly hit with severe outbreaks before Wuhan. But it had not been disclosed to the public. This increased levels of additional stress on the already stretched healthcare system.

The report reveals inconsistencies between what officials knew at the start of the outbreak and what they publicly reported. Undoubtedly, this manipulation hampered the world’s understanding of the pandemic, which has currently infected almost 76 million people with a death rate of about 1.6 million.

CNN is taking a professional approach with these Wuhan Files. It is, nevertheless, important to keep an open mind about them as they could be part of an elaborate disinformation and deflection strategy by the CCP.