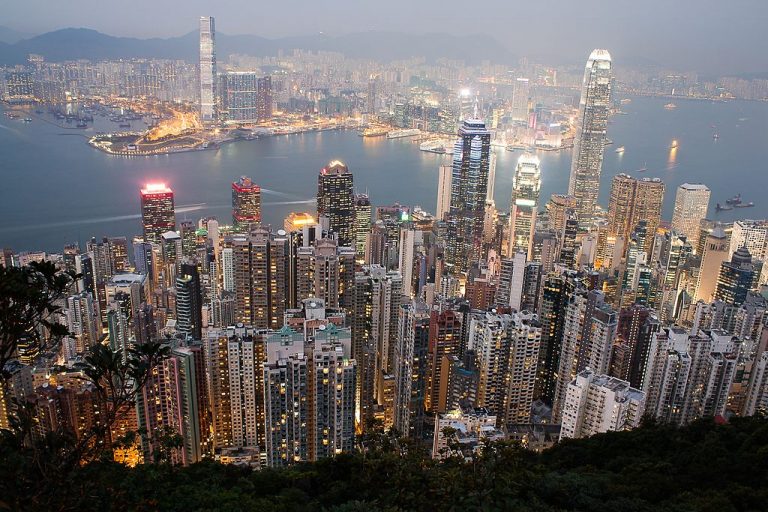 The Sino-British Joint Declaration signed on December 19, 1984, allowed Hong Kong to maintain its existing systems and lifestyle, which was ratified by Beijing and Britain in 1997, taking effect for the following 50 years until the year 2047. This included Hong Kong’s Legislative Council.

However, before and predominantly since the start of the global financial crash in 2007/08, China has been eroding freedoms that Hongkongers enjoyed while the world’s attentions were elsewhere. Now, while the world is in the grip of another crisis, the global coronavirus pandemic, China has seized its opportunity to put in place the finishing touches to its not-so-subtle takeover plan of the Legislative Council far in advance of 2047.

The Legislative Council of the Hong Kong Special Administrative Region originated in 1843 as a Colonial advisory body. Still, it evolved over the years to include substantial governance and oversight powers over the government. These now include involvement with the highest court in Hong Kong, the Court of Final Appeal, with the ability to sanction and veto its judicial appointments. Furthermore, the Legislative Council can back or remove the High Court’s Chief Judge and ultimately even have the Chief Executive of Hong Kong removed from office.

The Legislative Council is now in its 6th sitting since 1997, and Article 68 of the Basic Law gave universal suffrage to candidates for election as part of its democratic process. Universal Suffrage has not been fully enacted since 2004 when China’s Standing Committee of the National People’s Congress said that Hong Kong was too immature to hold such elections.

In 2014, China declared through a policy paper that Hong Kong was to give preference to China’s needs rather than those of the Hong Kong Special administrative region. It devalued the Basic Law Article 8, which states that Beijing must allow Hong Kong to run as a democratic and autonomous region under Beijing’s rule.

The paper essentially rewrote the process of electing city judges by expecting them to show loyalty to Beijing’s politics. At the time, the Hong Kong Bar Association defended the autonomous role of judges who “are not to be regarded as part of Hong Kong’s administrators or part of the governance team upon whom a political requirement is imposed.”

By the imposition of the National Security Law in 2020, Beijing has removed the Democratic representative elected members who resigned by caucus, and four legislators were then immediately dismissed. China now defines external foreign assistance for Hong Kong as acts “endangering National Security.” New candidates must prove loyalty to Beijing.

In a further deliberate action against democracy and free speech, the oldest independent publicly-funded Hong Kong Media, Radio Television Hong Kong (RTHK ), founded by charter in 1928, has been put under review as punishment for its coverage of the 2019 pro-democracy movement. After the UK’s OFCOM banned China Global Television Network for lack of editorial control under the Chinese Communist Party (CCP) in February, the CCP used its control over RTHK to ban BBC radio channels, demonstrating that they now had complete control over RTHK.

There has been widespread condemnation of breaking the Sino-British joint declaration by overseas governments and Democracy supporters. Lord Patten of Barnes told the Telegraph: “China’s Communist Party had taken its most significant step yet towards tearing up the Sino-British Joint Declaration.” This latest move cements Xi Jinping’s rule over the territory. The Chinese Foreign Minister Wang Yi said it would bring about a “brighter future” for Hong Kong.

The Sino-British joint declaration has no enforcement or supervisory mechanisms built into its policies, like many other joint agreements with China. Although the UK foreign Secretary, Dominic Raab, has condemned Beijing’s moves as a “clear breach,” there are limited legal sanctions that Britain could apply other than “Magnitsky-style” actions against individuals.