Old but Gold: Tokyo Revels in Their Modern Classics 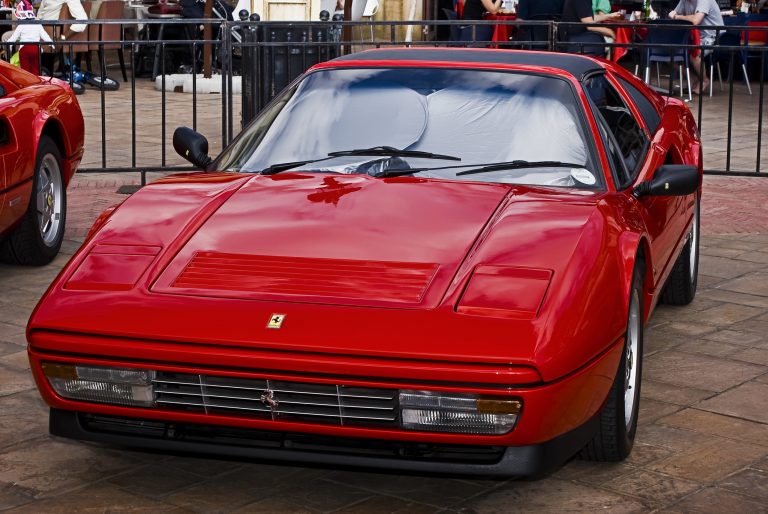 People out and about in Tokyo on any weekend are in for a treat as a roadshow of modern classic cars rolls through the streets. (Image: Patrick Allen via Dreamstime)

There is something undeniable about modern classics. Be it music, TV shows, or cars, the past did many things right and many Tokyo citizens will vouch for that. While Japan is known for cars like Honda, Toyota, Nissan, and Mazda with their high-tech features while still being practical and economical, modern classic cars have an appeal all their own, especially in Tokyo.

People out and about in Tokyo on any weekend are in for a treat as a roadshow of modern classic cars rolls through the streets. Organized by small clubs of enthusiasts, brands such as Ford, Porsche, and Ferarri, all in pristine condition, remind everyone of the power these cars still have in capturing people’s attention.

Masamune Isogai, who owns a Pontiac Trans Am like the one seen in the 1970’s TV show Knight Rider, says: “Each time I drive it, I still get a thrill. There aren’t many vehicles that give you that feeling.” Isogai talks to his car as he cruises through the streets as avid collectors like him see their cars as one of the family.

While on the outside these cars appear little changed from the time of their manufacture, they have been extensively updated with modern technology — hence the name modern classics. Take the example of the Trans Am, which has a mix of 1980’s sharp exterior angles combined with a new interior and modern electronic and mechanical components.

When we talk of Ferrari, we envision a red exotic two-seater. This classic Ferrari, which most will recognize from the 1980’s TV show Magnum PI, is currently in high demand. The car boasted a 153 mph top speed in the 1980s, which was impressive back then, and with some tweaking and the addition of an electronic ignition, quicker steering, and a hydraulic clutch, this is surely a must-have for any enthusiast.

Owning a Porsche is a feeling that only hardcore enthusiasts can experience. While the 944 was an introductory model, this car still enjoys a great fan following, especially after boosting the turbocharger, which will pull the car to 60 mph in just under 5 seconds.

Ford has always made an entrance whenever they launched a new model, such as the Mustang or GT. The Sierra RS Cosworth was no exception when introduced in 1986. Sleek and powerful with its engine sourced from the famous Formula 1 manufacturer Cosworth, the car is an enthusiast favorite. After all, this hot hatchback came with all the features that any F1 driver could have envisioned for a compact streetcar, and with a 0-60 mph time of just under 6 seconds, this car gives any Ferrari a run for its money.

When talking of modern classics, the list is not complete without a Bentley; after all, it’s the brand of choice of Queen Elizabeth. Despite weighing almost three tons, the massively powerful yet smoothly quiet engine that all Bentleys are known for will keep pace with any high revving Ferarri or Porsche. Add to that an interior fit for a queen with yards of only the best leather surrounded by solid chrome elements and rich wood.

Owning a modern classic is an investment of not only money, but also energy and time. Updating the electronic and medicinal components while keeping the exteriors true to the original is not a budget-friendly undertaking. Still, when it comes to one’s passion, money is usually no object if the end product is your dream car.