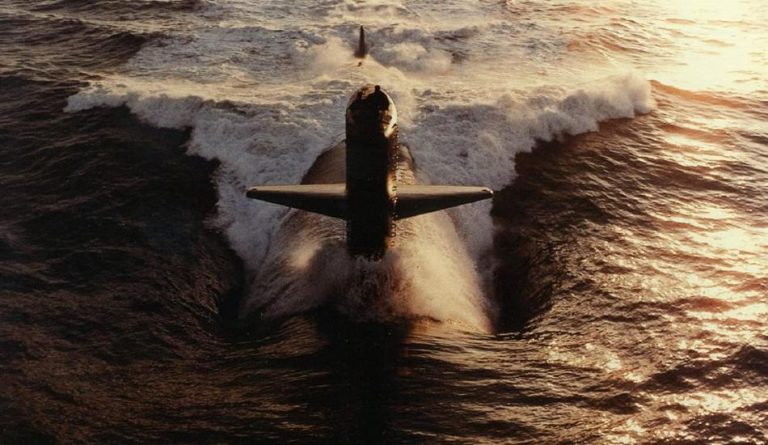 Taiwan is building its own submarines. (Image: via Pixabay)

The Chinese Communist Party (CCP) claims self-ruled Taiwan, officially the Republic of China (ROC) as part of its territory. The United States is Taiwan’s biggest supporter against Beijing. Currently, mainland China is facing sovereignty disputes in the South China Sea, the East China Sea, and along the India-China border, as well as Hong Kong.

The cross-strait issue can be traced back to 1949 when Chiang Kai-shek’s Republic of China (ROC) government fled to Taiwan after the Chinese civil war. The Chinese Communist Party (CCP) conquered mainland China through that civil war and formed the People’s Republic of China (PRC). Since its establishment, the PRC has claimed Taiwan as an integral part of the mainland.

Taiwan has its own constitution, democratically-elected leaders, and armed forces. In 1971, the United Nations canceled the membership of Taiwan in the General Assembly. Since then the number of countries that recognize Taiwan’s sovereignty has fallen drastically to about 15. Hence, the strong self-protection and security instincts of the Taiwanese people necessitate the need for having their own fleet of submarines.

The current One China Policy of the PRC is their self-proclaimed position in diplomatic circles where communist China insists that there is only one Chinese government. According to this way of thinking, any country that wants diplomatic relations with the PRC must break off official ties with Taiwan.

Tensions started to escalate between China and Taiwan from Jan. 2016, when current President Tsai Ing-wen defeated Kuomintang party candidate Eric Chu. She is the leader of the Democratic Progressive Party (DPP). The DPP’s policy is that of eventual “official independence” from mainland China.

When Donald Trump became the president of the United States in 2016, the U.S. extended its support to Taiwan against China. To counter these moves, China stepped up pressure on multinational companies forcing them to list Taiwan as a part of China on their websites, and threatening to block them from doing business in China if they failed to comply. The same policy extended to the nations which have financial relations with Beijing.

The current status of cross-strait relations

Tsai won re-election at the beginning of this year on a promise to stand up to China, as well as her commitment to democracy and human rights. Tsai said that the government would continue to modernize the island’s defense capabilities and enhance its capacity for asymmetrical warfare to “deal with military expansion and provocation from the other side of the Taiwan Strait” on the ROC National Day. Asymmetric warfare is the usage of smart mines and portable missiles to make any Chinese attack difficult and costly. Ordering the new fleet of submarines is certainly in line with that policy.

“As we procure military hardware, we still remain dedicated to promoting our national self-defence capabilities. We have already made substantial progress in manufacturing advanced training aircraft and submarines. We take a dual-track approach to strengthen our defensive capabilities,” she said during the speech on Oct. 10, 2020.

The ROC Navy and local shipyard China Shipbuilding Corporation (CSBC) signed a construction contract for a prototype submarine as part of the Indigenous Defense Submarine project (IDS) in May 2019. The ROC Navy will get the first submarine in 2024.

According to Covert Shores: “The new design builds on the Hai Lung class, keeping a similar form but deviating notably by X-form rudders and a more contemporary sail. This implies that it will be double-hulled with a relatively conventional internal arrangement.”

The submarines will likely be equipped with U.S.-developed combat systems, as the American government had given permissions for U.S. manufacturers to participate in the Taiwanese program back in 2018.