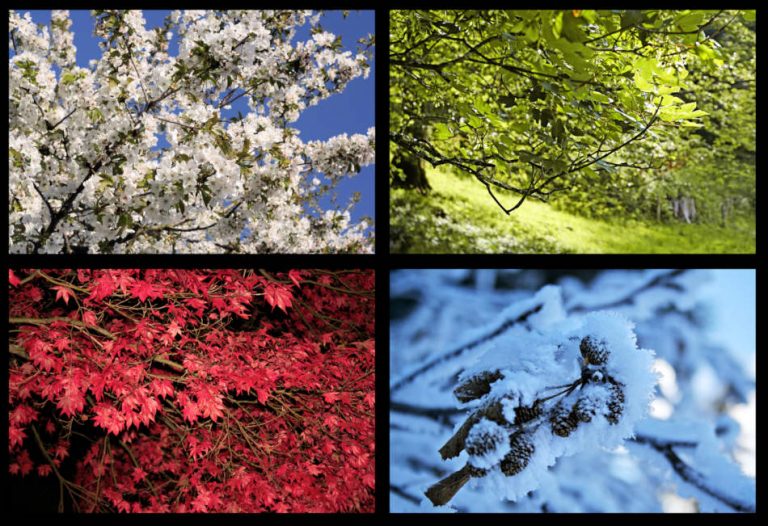 The 24 solar terms serve as 'landmarks' with fixed dates in the Gregorian calendar allowing the lunar cycle and corresponding solar days to be depicted in one calendar. (Image: Britvich via Dreamstime)

This February 12th saw Chinese people welcoming the Year of the Ox in keeping with the tradition of China’s lunisolar calendar. Celebrations and festivities observed on specific days make this Chinese celebration grand, something fun to watch or participate in even if you are not Chinese by birth.

Like many Asian countries, China follows the lunar calendar, which sets dates differently from a solar one such as the Gregorian calendar used in the West. But did you know that a lunisolar calendar also plays a vital role in Chinese culture? A lunisolar calendar depicts both the lunar cycle days and corresponding solar days so that culture and world connectivity both are maintained.

A circle or an ellipse is known to be 360 degrees. It is this knowledge of the elliptical nature of Earth’s orbit that led to the development of the lunisolar calendar. Every change of 15 degrees gives rise to one of the 24 solar terms that keeps time with the natural phenomenon of seasonal changes. When a culture is predominantly lunar-based, this solar term calendar helps them find the corresponding days and the start of specific seasons, along with predicting the coldest or hottest days.

Dating back to the Shang Dynasty, the solar term calendar was primitively sketched and was used sparingly. It was not until the Han Dynasty that the lunisolar calendar and the 24 solar terms were clearly defined and used especially for husbandry and agriculture.

As mentioned, the solar terms are each spaced 15 degrees apart, but the lunisolar calendar does not begin with January. Instead, February is considered to be the first month. You can collectively group the solar terms along with the seasons and you will have the following.

This is the onset of spring and goes till the beginning of summer. The terms included in the spring season are Lichun (February 4), Yushui (February 19), Jingzhe (March 6), Chunfen (March 21), Qingming (April 5), and Guyu (20th April). Chunfen also falls on the spring equinox day. Jingzhe marks the time when insects come out of hibernation. Guyu is the day marked as “grain rain,” a time when the temperature rises rapidly and rainfall occurs in Northern China.

Beginning with Lixia (May 5), which marks the beginning of summer, and encompassing the terms Xiaoman (May 21), Mangzhong (June 6), Xiazhi (June 21), Xiaoshu (July 7), and Dashu (July 23). Xiazhi also marks the summer solstice. Xiaoman indicates the replenishing of grains and marks the time when summer crops begin to grow. Dashu is the time it is most sweltering.

It is interesting that the beginning of the year is not at zero degrees or at 360 degrees; rather, the solar terms start from 315 degrees. The solar terms are also celebrated via a traditional song called the Jieqige or “Song of the Solar Terms,” which helps people memorize each term with ease. The scientific nature of the solar terms led to this calendar being recognized as a great invention. UNESCO labels this lunisolar calendar as one of China’s greatest inventions and it is registered as one of the Masterpieces of the Oral and Intangible Heritage of Humanity.