The Truth Behind the Missing Uyghur Imams in China 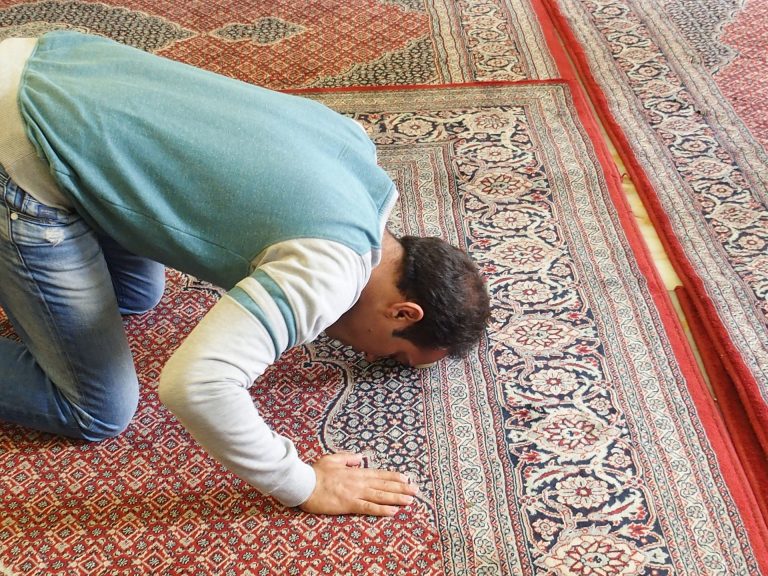 Around 613 Uyghur Imams have been sent to detention in Xinjiang. (Image: rudolf_langer via Pixabay)

With the ongoing situation in China where the religious minority group of Uyghur Muslims is being subject to a continuous stream of atrocities, several activist groups have been expressing concerns over their plight and living situation, especially of Imams. Close to 2 million people belonging to various Muslim minority groups, including Uyghurs, are being forced to live in a network of concentration camps as well as forced labor camps in China.

Chinese authorities call these places “rehabilitation camps” or voluntary “vocational centers,” but these are just sinister Orwellian terms. There have been several media reports from agencies like the RFA’s Uyghur Service and many others that show how they are actually nothing less than concentration camps where they are forced to live in cramped, unhygienic situations, as well as being mentally and physically tortured.

The Uyghurs and other Muslims have been living in terror of the regime for a long time and have come to terms with it; however, according to the latest media reports, they’re now faced with a new level of terror.

The disappearing imams of XUAR

Abduweli Ayup works with ICORN (International Cities of Refuge Network) and has been interviewing Uyghurs from the Xinjiang Uyghur Autonomous Region, or XUAR, in China. Through these conversations, he has discovered that a minimum of 613 imams have been taken into detention as part of this extralegal incarceration campaign to contain and control the Muslim minorities in China.

Ayup himself suffered for months in 2013 at the hands of the authorities in China when he was held in detention and tortured for months in the camps. He fought for social and cultural rights for the Uyghur community and his incarceration was a consequence of this. Through interviews with other people like him who were formerly detained in these camps, he was able to understand that the Uyghur communities in XUAR were agitated. With the recent mass arrests of imams, they were horrified that if they died, there would be no way to be buried with a proper funeral.

One of the former detainees was emotional as he expressed his fear for the welfare and safety of his community. Their culture has been turned upside down and they felt like they had a very bleak chance of ever knowing what true freedom is.

Ayup was informed by a former detainee that when someone in the XUAR died, they were required to have their names registered for a funeral and wait until an imam was available for the ceremony. Ayup was told: “Now the Uyghurs are not afraid of living, they are afraid of dying… it’s very tragic.”

“Now the Uyghurs are not afraid of living, they are afraid of dying… it’s very tragic.”

The bigger picture with disappearing Imams

Experts on the situation allege that it’s no surprise that Chinese officials are targeting religious figures and leaders of minority communities. By using charges of religious extremism against the imams, the Chinese officials are targeting and detaining individuals who can exert the most influence and, if needed, mobilize the Uyghur community. By demolishing mosques, they have taken away the only platform where the Uyghur language was being preserved.

The arrest of imams is just part of the large-scale, systemic suppression and torture by the Chinese Communist Party of the Uyghur people and culture along with other minority communities that have established themselves on the mainland.