EU Data Overhaul: A Mixed Bag of Concerns for US Tech Giants 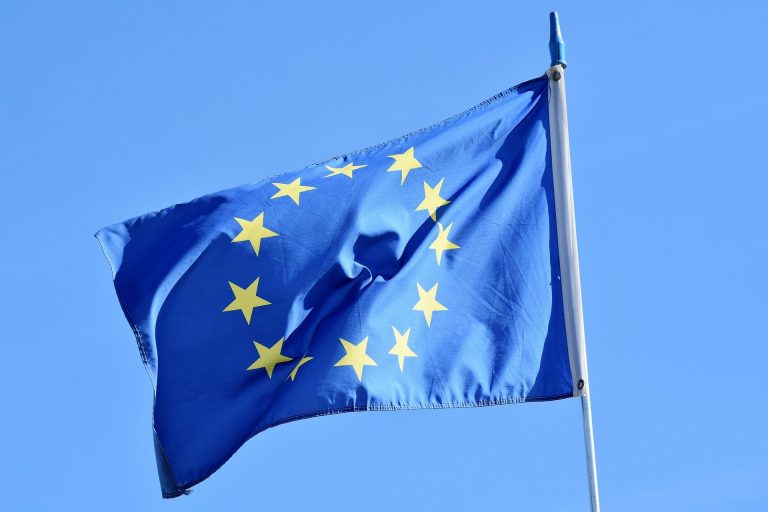 The European Union’s plan to regulate data management is the latest blow for U.S. tech giants. The data localization initiative means that companies collecting critical data must store and process them within the borders of the EU. This will significantly increase the infrastructural costs of the U.S.-based companies operating within the EU.

Local data spaces that store and access “protected” information are to be created with the current move by the European Union (EU). Currently, multinational companies store and process data in countries based on their own convenience and for their own reasons, mostly at their headquarters.

The EU Internal Market Commissioner, Thierry Breton, and the bloc’s Executive Vice President, Margrethe Vestager, outlined the plan to control Google, Facebook, and other American companies relying on Europe’s data market. As the primary step toward this, the EU Digital Governance Act is to be implemented soon. Other legislative enactments like the Digital Services Act (DSA) and a Digital Market Act (DMA) are in the pipeline.

The fast, and rather, uncontrolled growth of American tech giants like Amazon, Apple, Facebook, Google, and Microsoft make it difficult for the governments to monitor them effectively. Meanwhile, this move is expected to benefit many small and middle-sized companies as they will be free from “unfair behavior” of the Internet giants, who provide data to them.

Rising concerns about data abuse in the EU

From a risk perspective, there are endless examples of data abuse in the world of big data. Cases of misuse by third parties extend from simple online phishing scams to serious identity theft cases.

According to the RSA Data Privacy & Security Survey report, 80 percent of consumers from France, Germany, Italy, the UK, and the U.S. have concerns regarding the loss of their banking and financial data. Lost security and personal identity information is also a major concern among 76 percent of the people surveyed.

Earlier, these concerns led to the formation of laws like the General Data Protection Regulation (GDPR) to protect personal data and the privacy of EU citizens. It was adopted back in 2016 for transactions that occur within EU member states and has strict provisions to deal with non-compliance cases.

This will lead to an economic boost and innovation by the creation of local infrastructure, employment and contributions to the business ecosystem of the EU. The European Commission estimates that these planned measures could increase the annual economic value of Europe’s data sharing from €7 billion (US$8.3 billion) to about €11 billion (US$13.32) by 2028.

According to the tech companies, this “forced data sharing” will limit foreign trade and investment in developing countries, as the freedom of operations (for investors) is curbed. Also, maintaining multiple local data centers will lead to increased infrastructural costs, which is why the tech giants oppose the new move.