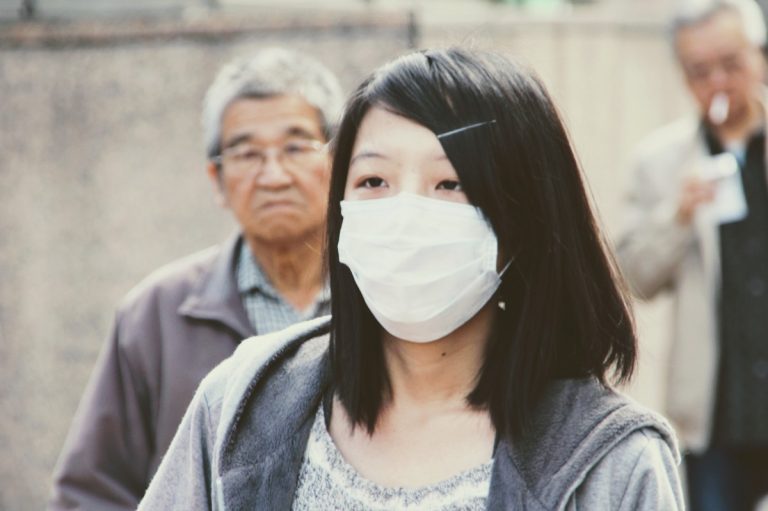 Social distancing and quarantine efforts are as much (or more) about slowing the spread of the disease as stopping it. (Image: via Pxhere)

From the time of the coronavirus pandemic, Beijing had to face enormous criticism over its lack of cautionary measures that led to the creation of the fiasco. On top of that, the U.S. and several other countries accused China of allegedly suppressing the actual death figures. While Beijing has consistently denied charges of hiding actual coronavirus deaths, some findings indicate that the accusation is likely true.

The Chinese government data shows over 150,000 pension holders’ names missing from the state subsidy payments receivers list. This is from the first quarter of 2020. This revelation hints at far more coronavirus deaths than reported, which were probably kept under wraps by Beijing. This data was unveiled by the Hubei civil affairs department. Notably, it was in the province of Hubei that the coronavirus started spreading at an early stage. The pandemic began spreading in late 2019 and by March 2020, around 150,000 names vanished from the list of recipients. That was when the pandemic took a raging form and affected the provincial capital Wuhan.

Liu Jun, a well-known transparency campaigner previously said the actual coronavirus deaths were much higher than what was reported by the ruling Chinese Communist Party (CCP). The official Chinese government account for the death toll figure stood at 4,636. Liu Jun thinks the actual death figure can be many times higher compared to the official number. Even the UK had claimed Beijing was trying to suppress death figures.

Right from the first quarter of 2020, Wuhan residents have questioned the official toll from coronavirus deaths. They used social media to voice their opinions in this respect. Analysts think many of the elderly residents in the province might have died at their homes and some of them may have died owing to coronavirus-related complications. The official death toll is based mostly on hospital data. Official data shows that in 2020, almost 410,000 cremations took place in the province of Hubei, higher than the 374,000 in 2019. A WHO team left China after a 4 week-long visit meant for unveiling the details of the early stage of the pandemic.

A Georgetown University professor, Lawrence Gostin lashed out at the Chinese government in an article that was published on the JAMA website. He said: “It is now clear that the novel severe acute respiratory syndrome coronavirus 2 (SARS-CoV-2) had been circulating in Wuhan, China, for weeks before China reported it to the WHO, and that authorities hid information.” He went on to say: “China maintained SARS-CoV-2 was not readily transmissible between humans. The WHO published China’s data, but without independently verifying their accuracy.”

The finding corroborates the claim of a CNN report published in late 2020. The report unveiled by CNN’s Nick Paton Walsh hinted that Beijing did a cover-up in an authoritarian way. Hubei CDCP internal records were obtained by CNN and they showed the figures for infections and coronavirus deaths to be far greater than what was officially shared by the CCP.

According to the report, Wuhan local officials tried to suppress information in December 2020. They came down heavily on a team of eight doctors who expressed worries about the sickness. Even the Wuhan health commission suppressed the news of the death of one of these doctors. Allegedly, President Xi Jinping was aware of human transmission by January. However, neither he nor the government officials said anything about it openly. It was on January 23, 2020, that Wuhan city was put under lockdown and the news spread.

The Chinese government’s tendency to suppress actual infection and death figures continued, even in February, according to the CNN report. By February 10, 2020, as many as 5,918 new cases were found, but they were not made public. At that time, the public and official COVID-19 tally was 2,478. It may be true that the draconian lockdown imposed by China saved the lives of millions, but Beijing likely hid the actual figures of coronavirus deaths.