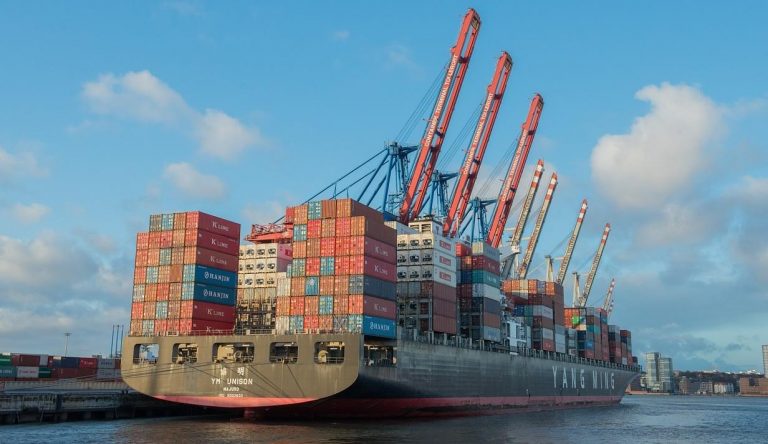 One of the worst forms of an economic war waged by nations against each other is a trade war. With each nation coming up with different quotas, tariffs, and pricing terms to outbid each other, it is the nation and the people, the citizens, who face the brutality of these wars and fallouts. Waged since 2018, the China-Australia trade war is showing the truth behind this fact.

How did it start?

The China-Australia economic and political relationship began in 1972 when China was officially recognized by Canberra in place of Taiwan. Throughout the 1990s, the two countries had a good rapport and saw financial growth. While friction was always there, it was still a friendly relationship shared between the two countries. This resulted in China being the country’s biggest investor, accounting for 39 percent of its exports and 27 percent of its imports as stated by the Australian Bureau of Statistics.

When Barack Obama took office, he planned to make Australia the pivot in the Asian market. This later became more prominent during Donald Trump’s term when he openly labeled China as a “strategic competitor.” Such was the U.S. influence that Australia too started voicing concerns over Beijing’s aggressive hold over the South China Sea and their attempts to meddle in the country’s politics. This led to the blocking of many Chinese investments in the country citing national security, but the final blow fell when Chinese telecom giant Huawei was accused of having backdoors in their 5G telecommunication servers and was accused of collecting personal data and sharing it with the Chinese government. While Huawei strongly claimed otherwise, Australia and then America put a stop to Huawei’s exponential growth.

How it affects business

The Chinese Investment in Australia Database (CHIIA) at the Australian National University noted that Chinese investment in the country fell by over 60 percent in 2020. Tallying the data with the UN’s statistics of 42 percent deterioration in foreign banking globally, the 60 percent fall is concerning, especially as Australia is striving to bounce back from the impacts of the pandemic.

The trade war will definitely hurt the country’schances for a fast recovery, especially if it keeps unofficially boycotting China from making further investments. China too, in return, has curbed its coal supply-demand from Australia. If this continues, the Organization for Economic Cooperation and Development has stated that this fallout will hurt the country, with some experts stating that 6 percent of its GDP will be affected.

Showing further concern, Nicki Hutley, partner at Deloitte Access Economics says that China buys 80 percent of Australia’s iron ore, which is used in steel production. If this aggressive take on China by the country continues, the industry will suffer as AU$100 billion (US$78 billion) is generated by the sale of iron ore to China.

Australia is also heavily dependent on China to bring in investments. If an all-out trade war does begin, Beijing has much less to lose as compared to Canberra. Add to this, the country is also considering taking China to the World Trade Organization (WTO) over the many disputes regarding the tariffs, adding fuel to the already raging fire.

Many prominent Australian citizens are trying to mend the frays between the two nations. Former PM John Howard has even advised PM Scot Morrison to set up meetings with Xi Jinping to iron out the issues and re-establish their good ties. Professor Steven Tsang of the SOAS China Institute says that it should also be noted that finding a middle ground should not be seen as a defeat on Australia’s part.