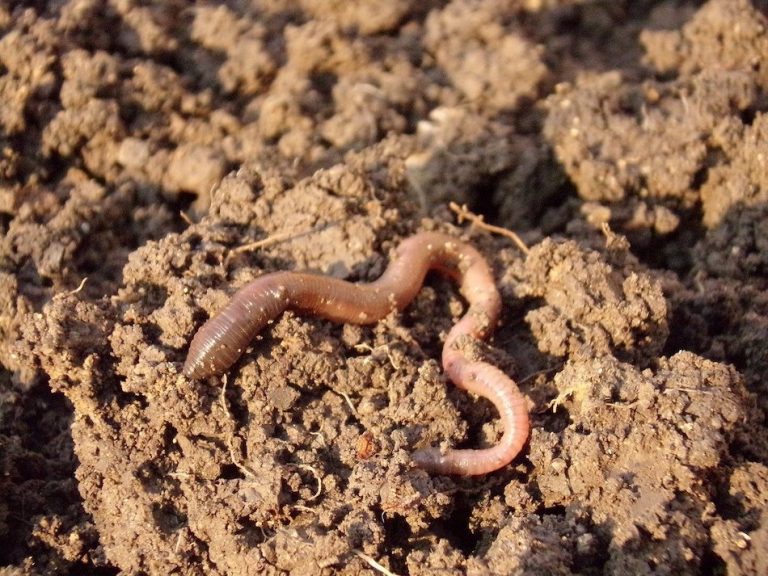 We can farm carbon by storing it in our agricultural soils. (Image: Natfot via Pixabay)

Why are farmers in Australia working to build their soil carbon levels through carbon farming? How does this affect the rest of the world? And what does this mean for climate change?

After generations of soil and pasture mismanaging, I pose these questions: Where are we headed? How did we get here? And what have we got to do to get ourselves out of it?

Here in Australia, farmers have been asking these same questions and are considering that building their soil’s carbon levels might be an answer.

Carbon can be found in many places. In the soil, plants, atmosphere, exhausts, and in our bodies. Interestingly, did you know that plants are actually a form of carbon? So what happens when plants and their roots break down in the soil? What do you think would be left behind in our soils?

Is creating an environment in our soils for plant roots to grow deeper a potential answer to our changing climate and more sustainable farming systems?

Stepping away from chemical farming in Australia

In Australia where I live in the countryside, due to heavy chemical farming, soil compaction, and mismanagement, I have seen plants with root depths of only a few centimeters — which is such a tiny portion of the amount of land that the farmers could be accessing! There are instances where some farms that have been implementing regenerative farming techniques for some time now have plant roots growing down to over three feet deep!

The wonderful world of soil

Soil is a wonderful and amazing place! One of its many amazing functions is its ability to breathe with the earth, as it is a part of it. Think of the seasons and the change in temperatures. Could this be considered a kind of breath that takes place as our planet cycles through seasons with atmospheric pressures and temperatures changing?

Plants need carbon to grow. The soil needs carbon as a part of its structure. Plants, including trees, grasses, and all the other kinds of plants, breathe carbon. With this breathing, carbon is then captured and stored in the soil.

It is estimated that in a single handful of soil, BILLIONS and BILLIONS of lives exist that are living on a microscopic level. One of the many functions that these microorganisms have is to manage the carbon levels of our soil and create an environment where there can be more carbon stored in the soil — as well as help prepare the soil for deeper root penetration. And this is just one among many other truly amazing functions that the soil has.

Making the most of what we have

Land is expensive. If we can increase the amount of volume that we farm by increasing the amount of soil depth that our grasses and pastures have access to, then we can make our farms more adaptable to climate change and any struggles that may come in the future.

Increasing soil carbon by 1 percent in a hectare of land can increase the soil’s water-holding capacity by 140,000 liters (37,000 gallons) of water. In Australia, we farm on large-scale properties. So on 100 hectares of land (250 acres), that’s an extra 14 million liters of water that can be stored on our property. This means that we can farm longer into the summer months as our soils are full of life. And we have found on our farm that soil biology translates to soil and pasture productivity.

Australia is actually the first country to create a government-recognized and backed system of carbon farming and credit creation. How this works is that farmers get paid for the measured carbon increase in their soils, which translates into a currency called ACCU, or Australian Carbon Credit Unit, which can then be sold for money or used to make a farmer’s property carbon neutral. This allows Australian farmers to take real, practical action against climate change.

In Australia, the first ACCU’s have been awarded to Victorian farmer Niels Olsen, who is the inventor of a machine called the Soilkee Renovator. Niels was able to measure an increase in carbon that was thought to be impossible. The SoilKee Renovator is now in the process of being proven and recognized as the best and fastest way to increase carbon in the soil in the world.

The government over here actually found themselves in a funny situation; there was such an increase in soil carbon that they couldn’t believe it. The amount of sequestered carbon far surpassed the capabilities of a forest of tree planting. Eventually, though, the government had no choice but to accept the results.

This actually means that Australia is not only leading the world in the soil carbon industry — although other countries are doing this through private industry — no other government has created an official system of carbon abatement and management.

Soil carbon sequestration solves many of the problems faced with tree planting for farmers, as many farmers wanted to help and contribute, but didn’t want to sacrifice their land and pasture production to do so in a way that would actually make a difference. However, with increasing pasture soil carbon levels, Australian farmers are leading the world in taking real practical action on climate change while increasing their grass production and financial profitability.