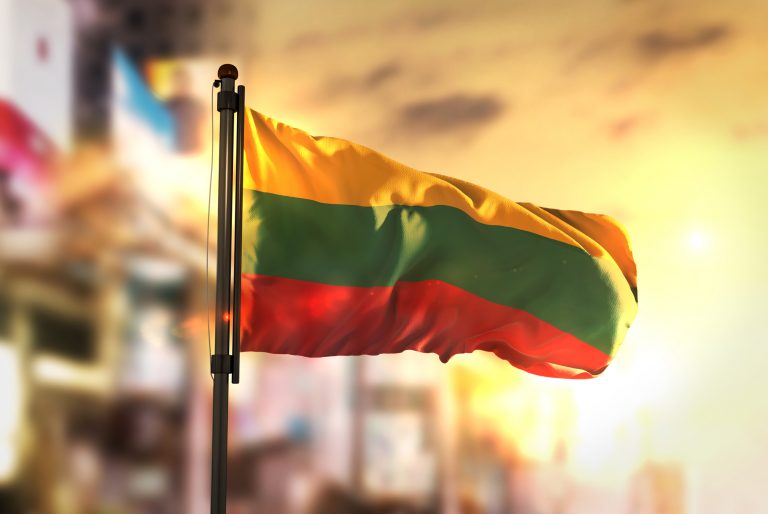 It appears that China’s ambition of emerging as an Asian superpower has hit a stumbling block. After Australia opted to export their coal to other Asian nations, another country has given a cold shoulder to China for trading activity anomalies. Lithuania’s government has prevented China-based Nuctech’s subsidiary from supplying baggage-scanning equipment for aviation usage. The country has cited security concerns for the move, which has definitely not gone down well with China.

As it is, after the pandemic breakout last year, the U.S. and several other countries have become skeptical about continuing trading activities with China. Reportedly, the U.S. government has been trying for some time to persuade the governments of several European nations to evade using the products of Nuctech. Several airports across Europe have been using screening systems made by Chinese companies.

The U.S. ambassador in Lithuania reacted positively to the development. Ambassador Robert Gilchrist said earlier: “I congratulate the Lithuanian government on taking the step, which seeks to secure Lithuania’s national security and its critical infrastructure.” Nuctech’s subsidiary based in the Netherlands reacted by saying the government’s intention was not clear since the scanning equipment was meant for production in Poland.

On top of that, a Foreign Ministry spokesperson said that the country will not put much emphasis in the future on the 17+1 grouping, a coalition of China and 17 European countries. Spokesperson Vytaute Smaizyte said: “In our opinion, the economic initiative did not bring the expected result to Lithuania, so we plan to concentrate on developing our economic relationship with China bilaterally, and within the framework of EU and China cooperation.”

The tone was echoed by Gabrielius Landsbergis, the Lithuanian Foreign Minister, who said that the platform has proved to be of little use to the country and it is not useful for Europe either. The country, like other Baltic nations, has always been skeptical about the aggressive foreign policies of China and its close ally Russia.

Wang Wenbin, a Chinese Foreign Ministry spokesperson, raised the rhetoric on March 4 about the latest moves made by Lithuania. He said: “We are firmly against the mutual establishment of official agencies and official exchanges in all forms between the Taiwan region and countries having diplomatic relations with China including Lithuania.” He went on to add: “We urge the Lithuanian side to stay true to the one-China principle, abide by the commitments it made upon establishing diplomatic ties with China, refuse to be taken advantage of by Taiwan separatist forces, and avoid doing anything detrimental to bilateral political mutual trust.”

As the country’s diplomatic ties with China are getting colder, the Baltic nation is warming up to Taiwan. The latest moves have not gone unnoticed by Taiwan either. Taiwan has praised the move by the country to open a trade office in Taipei. In recent times, the country has been making moves that have helped in improving its ties with Taiwan, consistently. It earlier supported Taiwan to be a WHO observer though the move was turned down by China.