Elderly Man Tricked a Rich Boy Into Losing His Fortune 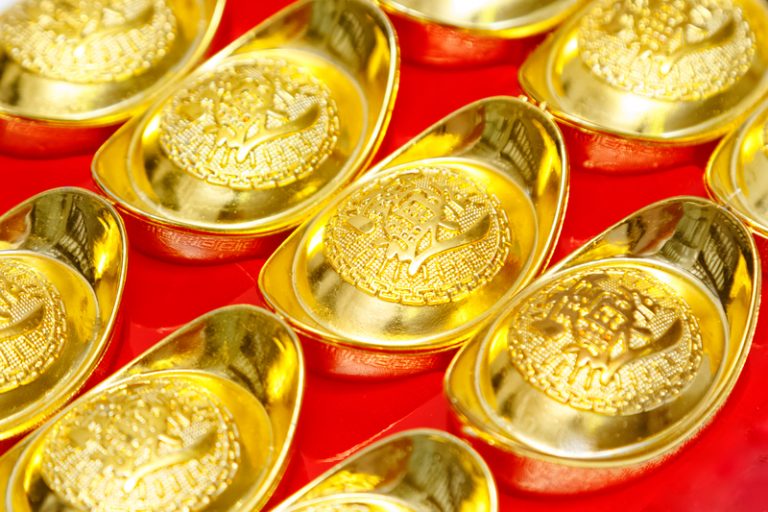 Born into a respected family with wealth, riches, and good fortune, you would imagine that would be a great start in life. It turns out that this can be a mixed blessing. (Image: via Dreamstime.com © Pleprakaymas)

Born into a respected family with wealth, riches, and good fortune, you would imagine that that is a great start in life. There was once a rich boy who indulged excessively in drinking and gambling until he lost all his wealth and inheritance, and was driven to desperation. At the time of his despair, an elderly man came back into his life. It was only one year later when the boy realized that it was the same man that tricked him into losing his fortune…

This story is an anecdote extracted from the Notes of Youtai Xianguan by Yu Yue, a well-known scholar in the late Qing Dynasty.

Took to gambling and drinking heavily

In the Qing Dynasty, there was an elderly man surnamed Yin in Jixi County of Anhui Province. Mr. Yin was a friend of Liu. On his deathbed, Mr. Lu entrusted the wellbeing of his little son to Mr. Yin.  When Liu’s son grew up, the boy had no direction in life. He always wandered about in the street, picked up bad habits, and started to drink and gamble all day long.

Mr. Yin took pains to remind the boy of his late father’s last words and he tried to persuade him to take the right path in life. Mr. Yin felt emotional and was in tears when talking to the boy about his father, but the boy was not moved and never wanted to repent.

His entire fortune and inheritance wasted away

Mr. Yin knew that it was difficult to change the boy’s mind so he came up with a plan to hire people to gamble with the boy. As they gambled, the bets became bigger and bigger. When the boy lost the bet, he gradually sold his family’s lands to pay off his gambling debts. Behind the scene, Mr. Yin arranged for his agent to buy up the land on his behalf. All the grains and produce from the Liu family’s fields were properly handled and managed by Mr. Yin.

It took only a few years for Mr. Yin to finally buy up and acquire all the fields, gold, and jade utensils, antiques, paintings, and calligraphy of the Liu family by using the money generated from the fields.

The boy sold everything, including the house that provided the roof over his head. He had no means or even the ability to eke out a living so, he had to put up at his relatives’ place.

Fortune gone, he was reduced to begging for food and sleeping on the street

Due to his extreme misconduct and lack of self-reliance, the boy was looked down upon by his relatives and he was even humiliated into eating leftovers. He was then forced to seek shelter in temples, but this often caused inconvenience for the other homeless people in the temples. Finally, he had to beg on the street for food and at night time he slept with a group of beggars. Finally, he reached rock bottom and slept wherever he found shelter.

One day, Mr. Yin invited the boy to his house. He told the boy to take a bath, change into clean clothes and provided him with food.

Mr. Yin asked the boy: “Do you still remember what I told you before?”

The boy came to his senses and cried bitterly, blaming himself for his past behavior.

Mr. Yin then told the boy: “The wealth that you gambled away can no longer return.  Now you have to study hard with the hope that you can achieve something in the future.”

Mr. Yin took the boy in and let him stay in his house. The boy studied very hard and became a scholar one year later.

Seeing that the boy had changed, Mr. Yin decided to return to him all the land and property that once belonged to the Liu family.

Mr. Yin told the boy: “In the past, I saw your indifference and knew then that it was difficult to wake you up with words. You won’t know the change until the mountains and rivers are depleted. I hope you will get on with your new life.”

Mr. Yin further elaborated for the boy: “I was the one who hired people to drink and gamble with you. I was also the one who bought all the lands of the Liu family, including the house that you stayed in. This strategy worked. As long as you work hard, you will have a future ahead. I am old and will die soon.”

After hearing Mr. Yin’s words, the boy was very touched and completely at a loss for words.

Soon, this story about Mr. Yin and Liu’s son spread to neighbors and the people in the village. They complimented Mr. Yin for his generosity and far-sightedness.