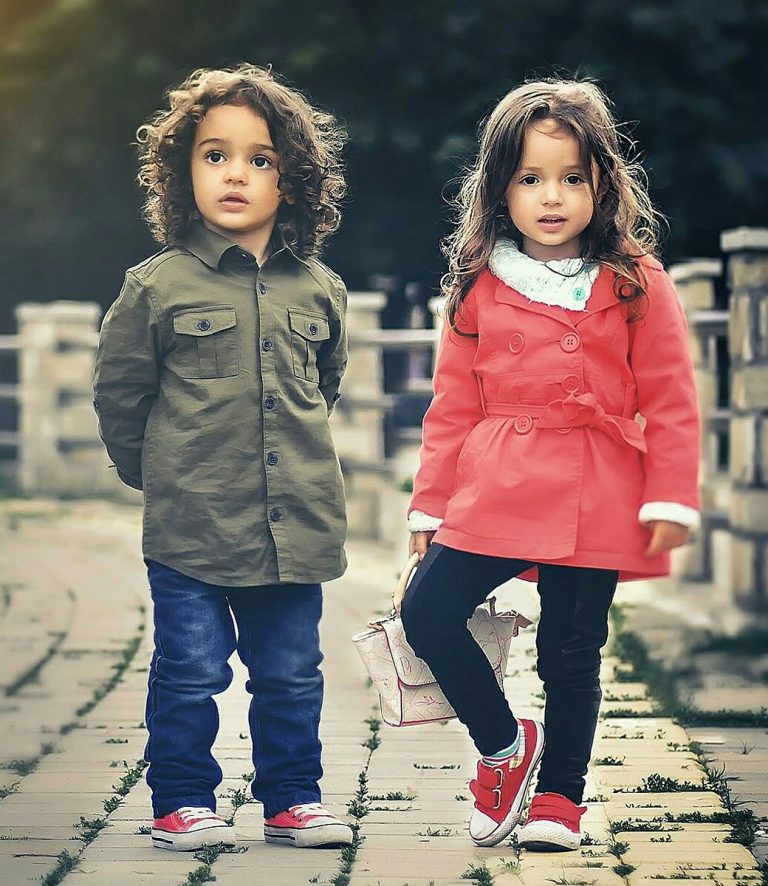 Social distancing can be quite bad for children. (Image: Bessi via Pixabay)

Raising children the proper way has been an eternal dilemma for parents. Michaeleen Doucleff attempts to clear up some of the myths associated with parenting.

The noted NPR journalist points out the mistakes committed by the majority of parents and how they can evade the pitfalls in her well-researched book entitled Hunt, Gather, Parent: What Ancient Cultures Can Teach Us About the Lost Art of Raising Happy, Helpful Little Humans. In it, she tries to break many stereotypes associated with raising children.

Doucleff’s theories on parenting were spawned during a visit to a Mexican village where she found parents utilized a more practical approach to child-rearing compared to their American counterparts. She had also previously traveled to remote areas of northern Canada and Tanzania. During these outings, she found children devoid of issues that often affect children in urban environments.

Doucleff believes it is not necessary to praise children constantly, which is something urban parents often do. She believes it makes little sense to shower praise for mundane and simple tasks like drawing or reading. In comparison, parents in the regions she visited do not often praise their children, yet they grew up to be confident, self-sufficient, and with strong values. She thinks the parental response should not be exaggerated or over the top. A simple nod or smile should suffice in most incidences.

Doucleff visited the Nunavut in northern Canada and noticed that most of the children had a calm disposition. She also saw how calm the parents’ reactions were to children who got upset. In comparison, she believes children in urban environments lack maturity and do certain things that may make the parents irate.

Through her observations, she believes that good parenting requires calmness and maturity when dealing with a tantrum. If the parents react harshly, then they descend to the child’s level of immaturity and this leads to poor parenting.

Doucleff thinks the widespread practice of taking children to places such as theme parks is unnecessary. A section of psychologists says that children may feel temporarily happy in such places, but that it actually separates them from reality. There is scientific evidence that children have an innate nature to work and bond with their parents and that indulging in self-centered activities can affect their development.

Still, it is not wrong to take the kids to beaches, museums, or theme parks altogether says Doucleff. She personally believes that visiting these places occasionally is more beneficial than pampering them all the time. More importantly, parents should involve children in household activities, as this promotes bonding. It is also important to let them do what they like best, as long as it is not risky.

It is not only biological parents who should adopt these practices, says Doucleff, but also day-care providers, nannies, and teachers. Even the elder brothers and sisters of younger children should be involved in parenting. At times, even friends and neighbors can help out as well.

Overall, Doucleff thinks the nuclear family model lacks many of the elements that are necessary for child-rearing and that a more practical approach to child-rearing is more beneficial.