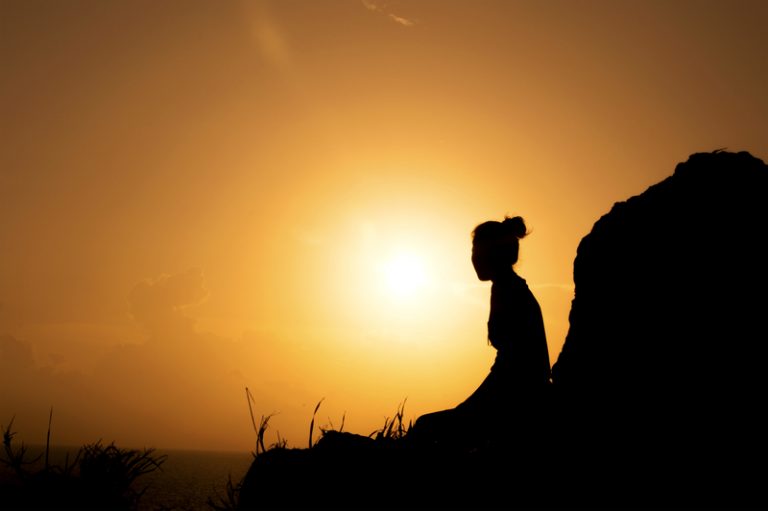 Mary chose New Zealand because of her family pressuring her to get married. Mary once thought that life was a one-way street, but now she knows there are many more options for her. (Image: via Dreamstime.com © Orapan Yenchum)

There are many reasons for people from China wanting to migrate to New Zealand. It is a peaceful, stable, democratic, and prosperous country with great people, great scenery, and good quality of life.

Mary chose New Zealand because of her family pressuring her to get married. She left China when she was 33. Mary once thought that life was a one-way street, but now she knows there are many more options for her, besides getting married, having children, and buying a house and a car.

She was born in 1981 in Nanking, China. She loved to draw since she was a child, but she had questions about how being an artist she could earn a living in Chinese society and make ends meet. For that particular reason, she chose to select the “IT” major in college. Unfortunately, after four years, she did not think that she had learned anything. She did not like code. The good thing during that time is that she did a lot of paintings.

When she graduated from college, the golden age for Chinese game design started. Because of her interest in drawing, she became a game artist-designer, going from a small company in Nanjing to a multinational company in Shanghai. She worked in that field for 10 years.

In the eyes of others, her works seemed quite interesting, and she could live on her creativity.

However, much of the work was purely mechanical and repetitious: drawing a hundred icons in which each one looks more or less alike. Slowly, she was getting bored with this monotonous life. She wanted to run away, but where could she go?

In 2014, she quit her job and went to Wellington, New Zealand, to study art — her true love.

People in China used to think that a woman over 30 years old should be married and have a family. But now, no one talks about career and family for any particular age group, or of achieving set goals for any age group anymore.

It used to be that being 60 was old and companies would only hire young people, but now her co-workers are all older men and women, and 60 is considered young now; you can fall in love, and play extreme sports.

New Zealand has opened the door to a new world

New Zealand opened the door to the new world for Mary. She has a hard time understanding why even poor people here can live such a happy life.

Mary is part of a group of friends considered as “poor” artists. Some in the group are librarians and street singers, musicians and the like, but in their spare time, they have their hobbies: rehearsing a small play, making a documentary, planning a talk show, and having a good time.

Mary also does volunteer work to provide food and assistance to disadvantaged groups in society in which some are cripples and some mentally disabled; many kinds of people, but they all seem so happy.

Good people from all over the country are willing to help them, and Mary feels the goodwill of New Zealand.

Her company helped her with immigration. Her fear of marriage and having children are no longer troubling her, and life is much easier now. A simple and fulfilling life makes her think of what she would leave behind in New Zealand.

Life is full of surprizes in New Zealand

Interestingly enough, Mary often receives pleasant surprises from people in the community. One day she went to a restaurant to apply for a dishwasher job, but instead, the owner hired her to design the menu. She designed the entire menu, from the cover to the contents. Even though the restaurant has changed hands since then, the menu she designed has stayed intact.

On another occasion, the owner of a local stamp store and tattoo store begged her to draw on the spot. Wellington is one of the world-leading capitals for coffee and cafés. Café owners are all familiar with Mary’s work and have stayed with her as well. They buy her paintings and also allow her to have exhibitions in their stores.

Her own art exhibition in 2020

In 2020, Mary had her own art show at Deluxe Café, and many netizens came to visit. She found that having a solo art exhibition is no longer such an exclusive event, or a top priority, since art is part of ordinary people’s lives.

From her paintings, we can appreciate her unique lifestyle and the local culture, mixed with her imagination, kindness, and warmth.

Before Mary left China, she thought there was only one set way to live in this world, but now she knows that she has many options in life, limited only by her imagination.