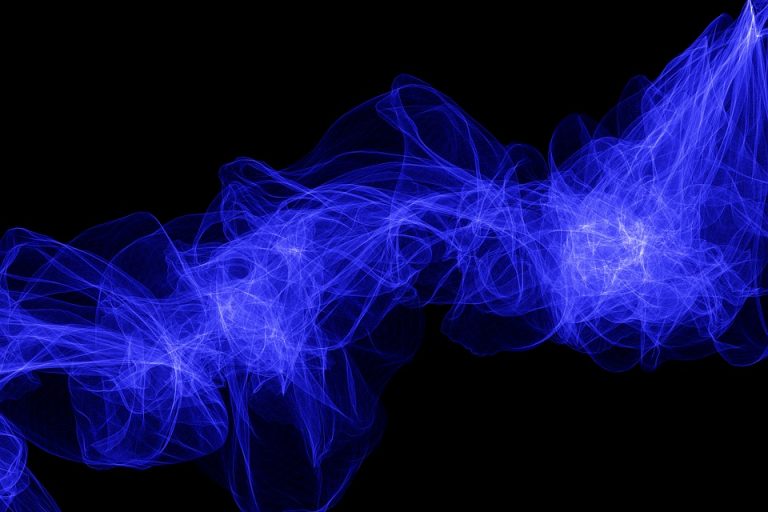 For 50 years, the research world has been searching for the so-called Odderon particle. (Image: via pixabay / CC0 1.0)

For 50 years, the research world has been searching for the so-called Odderon particle — completely without results. But in a new study, a Swedish-Hungarian research group has succeeded with the feat of discovering the mythical particle with the help of extensive data analyzes.

In 1973, two French particle physicists sat in a basement and were amazed. According to their calculations, there should be a completely new composite particle. The French basement experiment tickled the international particle physics cream. The theoretical discovery became the prelude to an international hunt. And now a research team, with participants from Lund University, has succeeded in identifying the Odderon particle exchange in connection with an advanced data analysis study at the particle accelerator CERN in Switzerland. Roman Pasechnik, particle physics researcher, said:

“This is a particle physical milestone! It feels fantastic to be involved and contribute to an increased understanding of the world; a bit like a moon landing in miniature.”

Through extensive data analyzes of elastic proton-proton and proton-antiproton collisions, the research team was able to track down the new particle. The analysis, which lasted for several months, surprised the researchers. Pasechnik said:

“We have worked with some of the world’s best particle physicists. And they were in full swing when we published our results.”

The study is presented in the scientific journal European Physical Journal: Evidence of Odderon-exchange from scaling properties of elastic scattering at TeV energies