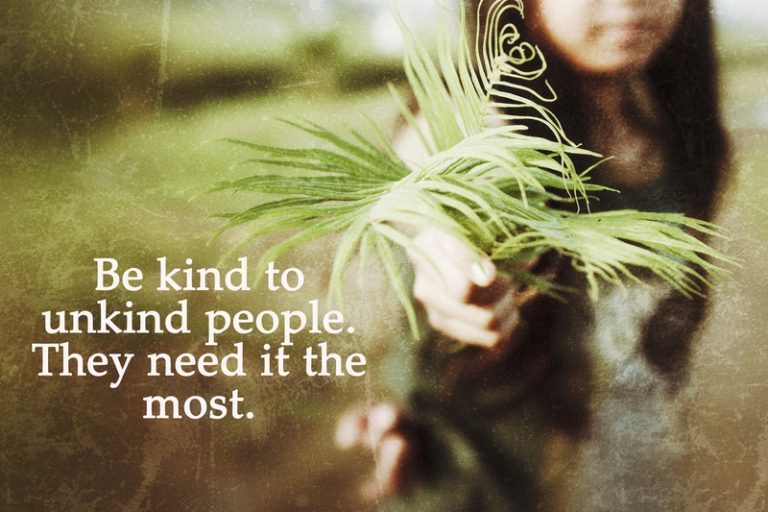 His mother brought lunch to him while he worked in the field. However, this bad tempered son did not care for or respect his mother, and he would beat her with his cattle whisking bamboo stick. (Image: Maria Marganingsih via Dreamstime)

A long, long time ago, a son lived with his mother because his father had passed away many years previously. The man worked in the fields every day while she took care of the household chores. Days seemed to be quiet in the field, except that the man had a hot temper.

His mother brought lunch to him while he worked in the field. However, her timing was always off, and she was either too early or too late. This man did not care for or respect her, and he would beat her with his cattle whisking bamboo stick, saying: “You are too forgetful to remember to bring my lunch on time.” His mother endured his bad temper with tearful eyes.

Change of heart for his mother

One day, the man was working and saw a bird holding a mouthful of food flying back to feed her little chicks in the nest, and the little birds all stretched their necks, opening their mouths, and waited for the food.

He was startled to see the bird fly back and forth continuously to feed her little chicks. He then came to realize how his mother must have done the same thing for him when he was a baby. He understood that he should not have beaten her with a bamboo stick.

While he was thinking about it all, his mother came and brought his lunch. The man wanted to receive her kindly, but he forgot to put down the bamboo stick. His mother tried to avoid a beating, so she put down the food and ran off as fast as she could.

Unfortunately, she tripped over a tree trunk on the road, fell to the ground, and then tumbled off a cliff.

The man was so sad and remorseful about his mother’s death that he hired a carpenter to carve the tree trunk that tripped his mother into her image. In order to express his filial piety, he carried the tree carving piece every day out of the house into the sunshine.

Many years later, one day the man was drying a pile of grain in the yard in his best clothes, and suddenly, when the dark clouds gathered and the wind whirled, the man realized that a storm was about to arrive.

He ran as fast as he could to get home and pick up his mother’s wood carving and take it back inside the house even before he took care of the grain or his good clothing. By then, the clouds moved away and the sun reappeared.

It was said that the Heavens wanted to test how sincere his filial piety was.

The good thing is that, this time, he passed the test with flying colors