The Rich Are Worth Just a Few Dollars More 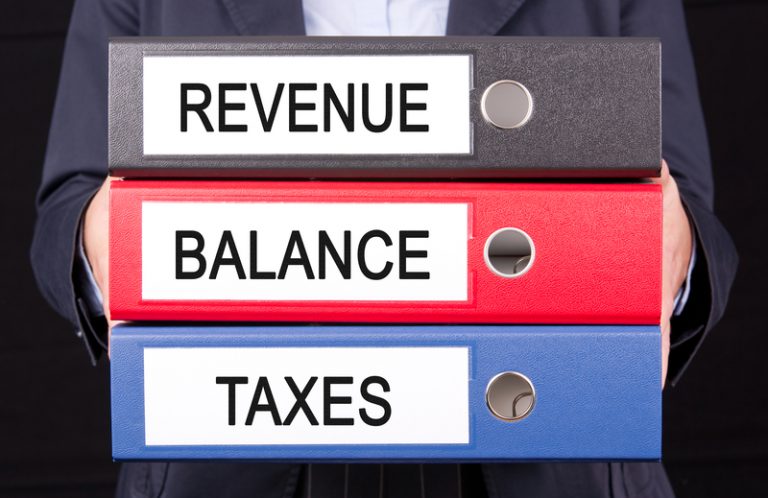 Very rich? Or just ahead by a few dollars more? (Image: via Dreamstime.com © Convisum)

We share 3 wisdom and insight stories to help you take another look at your life’s balance sheets to determine whether you are rich, very wealthy, or poor. You may be surprized at what you find.

1. How to know if you are really rich or poor

A rich Singaporean who was known for his stinginess went to have a haircut. The barber remarked to him: “Sir, I heard you are rich!”

Hearing this, the rich man was very proud and immediately replied: “Yes, as rich as Croesus!”

The barber went on to say: “I think your wealth combined should be only S$3,000 more than mine.”

The rich man was very angry and spoke loudly: “How is it possible? I have more cash in my pocket now than all your wealth!”

The barber said hurriedly: “Don’t be angry, listen to me first. May I ask you, how much is the most expensive coffin in our area now?”

“How much is the cheapest one?”

“So when your time has come, you must buy the most expensive coffin. I am poor and will buy the cheapest. Your final fortune is only S$3,000 more than mine, and nothing else belongs to you.”

After listening to this, the rich suddenly became enlightened. His life changed. He was willing to do good, and accumulated countless virtues.

There is great virtue in enlightening from other people’s wisdom. Although the barber was not well off, he earned infinite merit. The rich man became enlightened to life’s real wealth.

Zen Master Mazu was a famous eminent monk in Wutai Mountain during the Tang Dynasty. He liked to “make things difficult” for some apprentices to help them enlighten themselves.

One day, Zen Master Mazu was reading on a wicker chair in the small road at the back of the temple. Before long, the apprentice monk returned from the vegetable garden with a cart. Master Mazu stretched his feet out in the middle of the very narrow road, and the apprentice monk asked Master to retract his legs so that he could push the cart through.

The little monk was stunned for a moment, and said embarrassedly: “Master, you are not willing to retract your feet. I can’t go back to the temple.”

Master didn’t even lift his eyelids, and said: “That’s your business.”

The little monk thought for a while and said: “Master, you are a person who only stretches out, so I can’t break your foot, right? Let’s change it. I sit on the chair and you push the cart.”

The little monk smiled and said: “Master, you only stretch without withdrawing, but I am a person who can bend and unbend, so I retracted my foot.”

Finally, the little monk pushed the cart away, and Master Ma Zu looked at his back and laughed.

3. The narrow window of the prison cell

During World War II, two people were locked in a small cell in a Nazi concentration camp. The cell had a small window, which was the only way for them to see the outside world. Every morning, they both took turns at the window to look outside.

One prisoner of war saw the blue sky and the birds flying freely, feeling open-minded and relieved, and full of hope for the future.

What the other prisoner of war saw was always the dense high walls and barbed wire fences. His heart was full of anxiety and fear, and he suffered all the time.

Half a year later, the latter died in prison due to depression; the former survived until he was rescued.

No matter how difficult the situation is, you should never give up hope, nor should you be depressed and complain. The exit and the way forward are always reserved for people with a positive attitude and a clear mind.