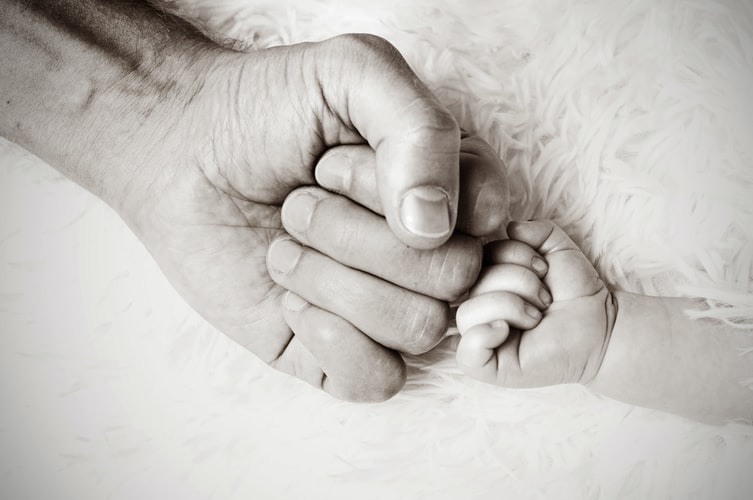 Filial respect may seem old fashioned now, but in generations past, respect for parents and ancestors was highly regarded. (Image: unsplash.com / Heike Mintel)

Filial respect may seem old-fashioned now, but in generations past, respect for parents and ancestors was highly regarded. A family with the surname Yang in Luoyang, capital of the Northern Wei Dynasties, had six male children. All of the brothers made a living by being hired and selling their labor. Unexpectedly, the descendants of this family have many high-ranking officials and many became dignitaries.

Yang Yong, one of the six brothers, was well-known for his kindness and filial respect for his parents since he was a child. After his parents died, Yang kept thinking about them long after finishing the funeral for them. He couldn’t help shedding tears frequently. So he sold all his property and moved to the north.

The place he moved to was short of water, and his house was by the road below a steep slope. Every day, he got up before dawn, used a trolley to transport water, replenished drinking water for passengers, and repaired their shoes and straw sandals at no charge.

Year after year, he did good deeds, but he had not slacked off at all, nor did he change his original intention.

He sowed the seeds for an amazing harvest

One day, a scholar came to the door. Yang thought he was asking for water because of a lack of water. The scholar, who looked like a sage, didn’t ask for water, but asked him: “Why don’t you grow some vegetables to eat?”

Yang replied: “I have no vegetable seeds.”

The scholar gave him several bags of vegetable seeds. Yang happily sowed the seeds into the ground. As a result, the vegetable roots and stems that grew out became white jade bi, and the dense leaves became millions of coins.

Later, the scholar came again. Yang thought that he was not an ordinary person!

This time the scholar asked him again: “Why don’t you marry?”

Yang replied: “I am too old, and no one will marry me.”

The scholar said: “If you propose to a famous family’s daughter, you will surely succeed.”

This time Yang believed the scholar’s words very much, so he actively looked for a famous family.

Later, Yang heard about a family with the surname Xu, a prominent family in Youbeiping County. They had a daughter who was well-known in the local area. Many people came to propose marriage, but she didn’t like them.

Yang invited a matchmaker to test it out. At first, Xu’s daughter smiled faintly, thinking that Yang seemed quite arrogant and overestimated himself. Later, she learned that Yang had always done good deeds, so she half-jokingly said to the matchmaker: “If Yang can send me a pair of white jade bi and 1 million dollars as an engagement present, I will marry him.”

The next day, Yang sent a pair of white jade bi and 1 million dollars to Xu’s home as a betrothal gift. Xu’s daughter was shocked when she saw it, and she couldn’t believe her eyes. How could an inconspicuous poor man come up with such a betrothal gift? But she had made a promise before, and she could not break her promise. So she married Yang.

After they got married, the couple had a harmonious relationship. Later, the couple had 10 sons, all talented and virtuous, who served as the prime minister and high-ranking officials at the court.

Later, many of the families surnamed Yang in Youbeiping County were their descendants. It turned out that the scholar was a god who examined the good and evil deeds in the mundane world.

He saw Yang’s filial respect, hard work, quietly doing good without asking for rewards, and so he helped Yang. The ancients said: “Gods know what you did.” It is true.