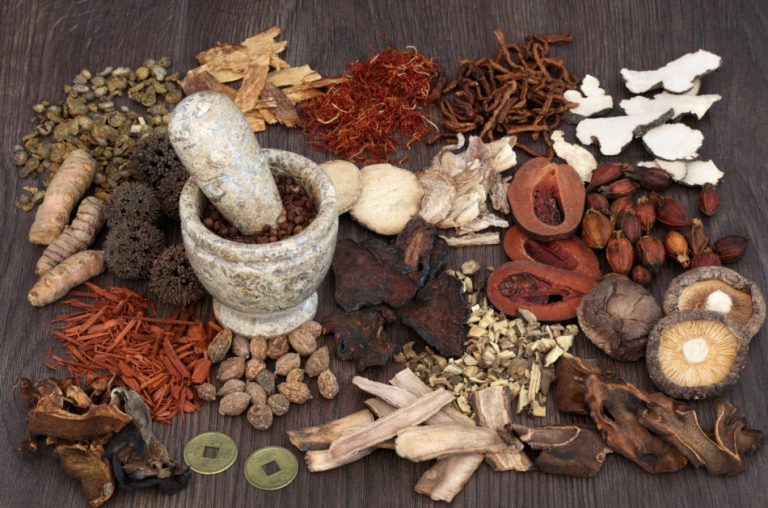 Ancient Chinese doctors were indifferent to fame and fortune, did not care about their gains and losses, and took saving people as their lifelong career mission. (Image: Marilyn Barbone via Dreamstime)

There were many famous ancient Chinese doctors in the past who had read Confucian classics before practicing medicine. They were indifferent to fame and fortune, did not care about their gains and losses, and took saving people as their lifelong career mission. They wholeheartedly aspired to be good doctors, preferring to fulfill that role rather than to be an excellent prime minister. As a result, it was common to see that fellow doctors acted as mentors, recommended each other to patients, and gave each other credit for successful treatments, showing a gentlemanly demeanor of mutual respect and courtesy among them.

In the Yuan Dynasty, the famous doctor Zhu Danxi (known as Yanxiu) was one of the “Four Great Masters of the Jin and Yuan Dynasties.” Another renowned doctor, Ge Gansun (known as Kejiu) in the Jiangsu and Zhejiang area, had comparable medical skills. The two had a good relationship and often discussed medical techniques and treated patients together.

Once, a local official suffered a sudden stroke and was paralyzed. After checking him, Zhu said: “The methods in medical books can’t cure this.” But Ge said: “I may give it a try with acupuncture.” Zhu explained: “Even so, the patient can only move half of his body. It is of no avail and cannot save his life.”

The official’s family insisted on letting Ge treat the official with acupuncture, but in the end, as Zhu said, the official’s illness failed to be cured. Zhu persuaded the family to go back home quickly, saying: “Once the patient gets home, I’m afraid that he will pass away immediately.” Later, it was true.

Since Zhu was able to foresee the outcome after examining the official, his medical skills might seem to be better than those of Ge. But in Zhu’s view, Ge could cure strange diseases that ordinary doctors could not. When he encountered intractable diseases, the first thought he had was of Ge.

There was a woman who contracted tuberculosis. Zhu had cured her, but suddenly there were two red patches on her face, and he could not remove them. Zhu couldn’t think of a better way, so he said to the patient: “Why don’t you invite Dr. Ge Gong from Wuzhong to give it a try. He may not come with a freewheeling personality, but I will write an invitation letter for you. You bring the letter to him, and he will come after reading it.” The patient’s family received the letter and immediately sent a boat to pick up Ge.

After reading Zhu’s letter, Ge immediately put aside other things at hand and went by boat with the messenger.

After checking the patient, Ge applied acupuncture on the woman’s body through her clothes, and the red patches on the woman’s face disappeared instantly. The patient was grateful and prepared a generous gift for Ge. But Ge smiled and declined: “I am here for Mr. Zhu, so how can I ask for your gifts?” So Ge didn’t take any money or gifts whatsoever.