China Is Developing Its Capacity Through Weaponizing Trade 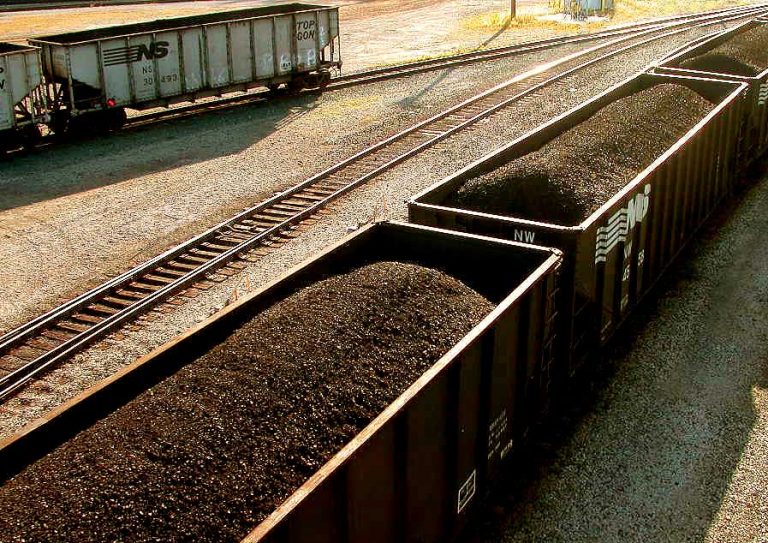 Weaponizing trade - Coal is one of the Australian exports that have been hit hard by China's retaliatory measures. (Image: via Wikimedia Commons)

China is taking proactive steps that reflect its deep desire to emerge as a leading player in trading, technology, and armed forces. It is weaponizing trade to accomplish this. The country is not shy about flexing its muscles, and of late it has made headlines for showing aggression while dealing with neighboring nations. It is a big consumer of commodities like iron ore, coal, and crude oil. However, it imports such materials for consumption needs. Now, it is trying to buy overseas companies to diversify the supply of such natural resources. A Verisk Maplecroft report says the country is aiming for stable autocratic regimes.

The risk consultancy said: “By securing diversified sources, China will be in a better position to weaponize trade with geopolitical rivals.” By doing so, it will be able to get ownership of companies supplying those much-needed resources. Between 2000 and 2020, China bought at least 59 metals and gold companies located in Australia, New Zealand, and adjacent island nations. The report added: “China is seeking to strengthen its control over global supply chains via overseas investments and partnerships with international majors. Beijing has been supporting Chinese SOEs [state-owned enterprises] to ‘go global’ and establish control of resource bases overseas since the late 1990s.”

Owing to its aggressive foreign policies with nearby countries, China has been subjected to criticism at the global level. Its handling of border issues with India and interference in the island of Hong Kong has drawn widespread protests from other nations. In the future, it may affect its supply of critical commodities from other countries. However, China will have to worry less if it owns a stake in foreign companies supplying such materials. It is reluctant to rely on democratic countries that may not see its rise as a positive sign.

China has been weaponizing trade with countries like Australia

The reality is some democratic countries are major players in the production of resources like iron ore. The largest supplier of iron ore to China was Australia. Of late, the Beijing trade restrictions have hit the supplier country hard. The data shows that Australia used to ship almost 60 percent of Chinese iron ore imports. That explains why China is now strengthening its trade ties with other nations producing iron ore, like Guinea and Brazil. This is a good example of how China is weaponizing trade with countries around the world.

It may be noted that Brazil may not be a suitable ally for China, especially under the rule of President Bolsonaro. However, China needs its support for trade diversification. Capital Economics, a leading research firm, said Australia’s biggest trading partner is China, as far as services and goods are concerned. Beijing has made it clear that it will not backtrack from weaponizing trade as a geopolitical weapon. That is why it went ahead and banned the import of Australian coal. Its root can be traced to Australia’s support for a global level inquiry into China’s handling of the COVID-19 pandemic. The U.S., a major Australian ally, has been vocal about China’s role in spreading the virus, an allegation that Beijing has vehemently denied.

Coal is one of the Australian exports that has been hit hard by China’s retaliatory measures. The tariff revisions and restrictions made the relationship between the two nations sour. It remains to be seen how the supplier countries react to the latest business moves of China.

Verisk Maplecroft is of the view that China is adamant regarding its stance and banning coal import was only the beginning. It may end up banning many more product imports from the old-time suppliers. These moves will have a major impact on the global trade landscape.