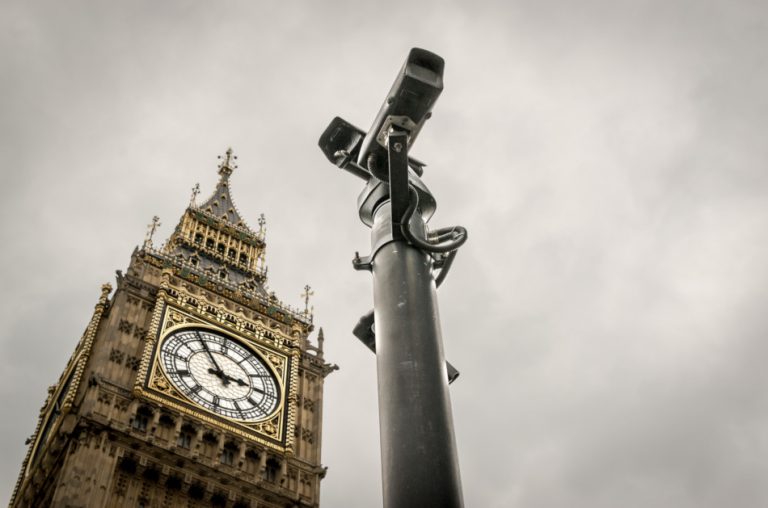 According to Freedom of Information (FOI) requests filed late last year, at least half of the London boroughs are using Chinese surveillance tech linked to abuses of the Uyghur Muslim minority in China. (Image: John Williams via Pixabay)

According to Freedom of Information (FOI) requests filed late last year, at least half of the London boroughs are using Chinese surveillance tech linked to abuses of the Uyghur Muslim minority in the People’s Republic of China (PRC).

Around two-thirds of the councils in London and the next 20 largest city councils in the UK reported owning technology from two PRC companies accused of being linked to the repression of Uyghurs in Xinjiang, their home region in northwest China.

In the UK, the usage of surveillance tech is growing. Worldwide, such technology is being found useful for tracking the spread of the coronavirus as well as for monitoring criminal activities. However, critics of surveillance tech have pointed fingers at the companies over privacy concerns, as well as the fact that Britain depends on the Chinese technology firms for their supply. The U.S. has blacklisted both the Chinese vendors.

The exposure came after nine British MPs pressed the Home Secretary on the fact that Hikvision is the top CCTV equipment supplier to the UK. Alistair Carmichael, a Liberal Democrat MP said in an emailed statement: “We should not be working with companies that facilitate repression,” adding that local councils should not acquire tech from the firms “until they demonstrate a change in policy”.

The revelation shows the UK councils have bought Chinese surveillance tech infrastructure in copious amounts. These include digital video recorders, surveillance hardware, network video recorders, and the like. British authorities have, however, denied using any Chinese technology for the purpose of facial recognition.

Hikvision has responded to the development while Dahua has yet to reply. A Hikvision spokesman said: “As a manufacturer that does not sell directly to the end-user, we do not oversee the operation of our products, but we do ensure our cameras are designed to protect public safety,” as reported by Reuters. It added the company abides by all UK laws, guidelines, and regulations.

The revelation has resulted in mixed responses from the UK security agencies and civic authorities so far. The South Wales Police force, for example, makes use of facial recognition tech to track criminals and offenders with records. However, it faced backlash from a British court that ruled using such tech and devices leads to breaching of privacy and data protection laws. The council of Wandsworth admitted upgrading its existing closed-circuit surveillance system with devices supplied by Dahua. However, it clarified that there is no plan to deploy facial recognition technology yet. The UK councils using Chinese surveillance tech said they were not using any facial recognition systems.

There are some loopholes existing in the PRC-built closed-circuit surveillance systems, according to security technology experts. The councils use additional hardware like network video recorders and these may be tweaked to deploy facial recognition. Both Dahua and Hikvision manufacture facial recognition systems.

Human rights and advocacy groups in the UK are not happy with the dependence on Chinese vendors for deploying CCTV surveillance. Privacy International is a digital rights group based in the UK. Its campaign officer Caitlin Bishop asked the city councils in the UK to explain why they are using such technologies. She alleged that the councils are buying these in a clandestine manner.

Samuel Woodhams, the researcher who was pivotal in filing the FOI requests, said the public is not aware of how much money is being spent on acquiring these devices and technology. Most of the UK councils have declined to comment on the issue. Only Camden Council of London has come out saying it is against purchasing Chinese surveillance tech. However, it does use Hikvision video recorders.