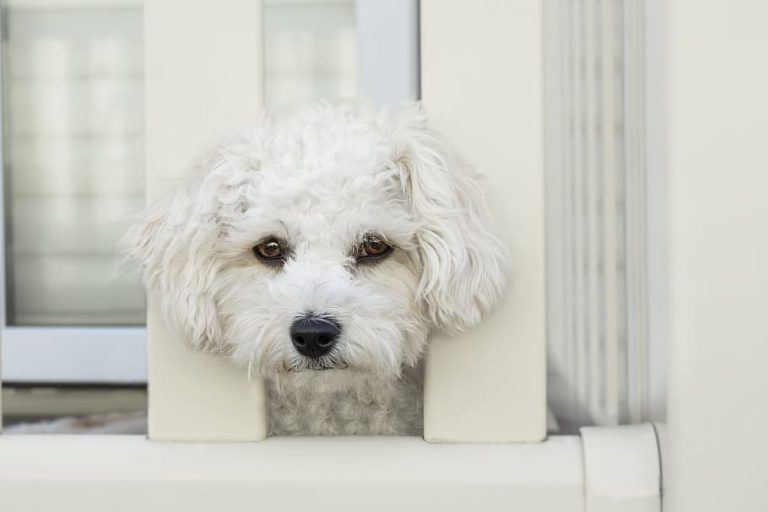 A dog in Italy found his dead owner's grave and visits it regularly. (Image: via Piqsels)

A recent incident in the province of Sassari, Italy, shows that dogs are not just man’s best friend during their lifetimes, but that their loyalty can extend even beyond that.

What an Italian man’s dog did after his death is beyond explanation. Who would think that a dog could be so connected to his owner that he could sense his whereabouts even after his death?

An Italian man named Leonardo fell ill in December 2020 and was hospitalized. During this time, the man’s dog, whose name is Fulmine, stayed with his owner’s daughter, Sara. It soon became very clear how much Fulmine missed his master.

“Whenever a car approaches, he will run to the door to see if it is my father, his master,” Sara said in an interview with Italian media.

It was heartwarming to see the deep bond the dog and his master established over the years. Unfortunately, Leonardo succumbed to his illness and passed away. It was quite a blow to the family.

In their grief, nobody really considered how the dog felt about Leonardo’s death, or whether the dog even knew about it, since Fulmine had been with Sara for the entire time of his master’s hospitalization. The whole family attended Leonardo’s funeral — except the dog — who nobody thought to take along to the cemetery.

The day after the funeral, Leonardo’s daughter took her son to offer flowers at her father’s grave. What happened next was totally unexpected and no one can explain it to this day.

When Sara and her son arrived at the cemetery, they were caught by surprise when they saw Leonardo’s dog Fulmine appear at his former master’s grave.

Fulmine, the dog, had to walk about 2 miles (3.2 kilometers) through the countryside by himself to reach the cemetery.

The most surprising thing is not only the journey, but the fact that Fulmine was not at Leonardo’s funeral and had no way of knowing where the cemetery was, let alone which grave he was buried in.

Yet Fulmine seemed to somehow know all of that — that his master had passed away, and even which cemetery to go to in order to find his grave. Perhaps the bond of loyalty he had for his master went beyond this level.

Did the dog’s loyalty and urge to be reunited with his master become so strong that he found a way to sense his master’s whereabouts? Even if it was just that of his corporeal remains?

Leonardo’s daughter Sara told The Dodo website: “I did not expect to find him there. He hadn’t been at the funeral. I have no idea how he knew where to go.”

In the next few weeks, Sara’s neighbors saw Fulmine visit his former owner many times at his grave.

In response, Leonardo’s daughter said: “We think he goes there every day.”

A deep bond of loyalty between two friends

During the time of his hospitalization, Leonardo’s family helped take care of Fulmine. During that time, they witnessed how much the dog missed his master on many occasions.

Nowadays, even though his owner has passed away, Fulmine still can’t forget him, and even often visits him at the grave out of loyalty. As for how he found his owner’s grave, it remains a mystery to this day.

Leonardo’s daughter said: “I like to think he’s guided by his love for my father. Or that my father led him there. It’s one of those strange things without a real explanation.” (The Dodo)