If You Owe It, You Must Pay It Back 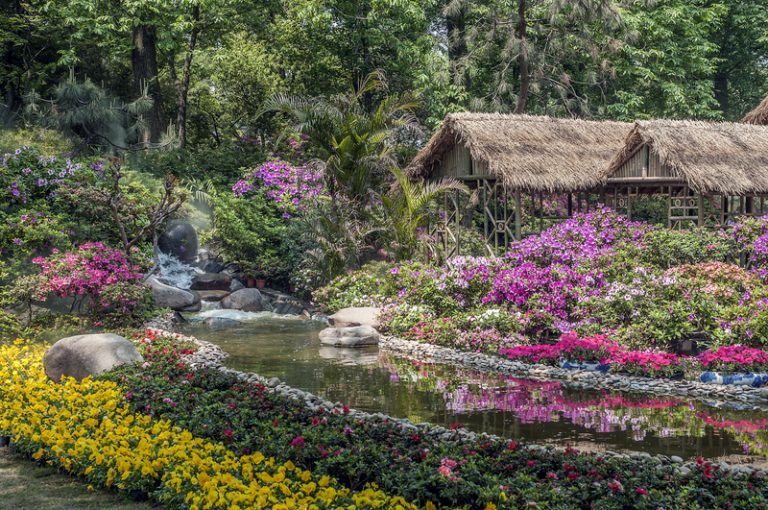 One of the first lessons we all learn is that when we make sacrifices for what we want in life, we must pay back what we owe. (Image: Sergey Yushchenko via Dreamstime)

There is a saying: “Your word is your bond.” If you owe something, you must pay it back. One of the first lessons we all learn is that when we make sacrifices for what we want in life, we must pay back what we owe.

There were two good friends, Lan and Qiu, who lived during the Qianlong period during the Qing Dynasty. Lan’s family was not as well off as Qiu’s, so he often asked Qiu if he could borrow some money from him.

Qiu was a generous friend and was always willing to lend Lan the money. They never needed a note to validate the transactions. When Qiu passed away, Mr. Qui’s son asked Lan to pay back the money. Lan denied outright that he owed any money.

In denial, he refused to pay

To be more emphatic, he swore to the gods that he did not borrow any money from Qui and if he did owe Qiu’s family money, he would reincarnate into an animal to pay back his debt in his next life.

Not too long thereafter, Lan passed away as well. Sometime later, a cow in the Qiu family gave birth to a little calf. The calf had distinctive white hair markings on its back that looked like Lan’s name.

Lan’s son also went to see the little calf. When the little calf saw Lan’s son, he suddenly became sad. Lan’s son was convinced that the calf was his father’s reincarnation, so he wanted to buy the newborn calf. Qiu’s son, however, thought about Lan’s treachery and declined the offer.

Later, Lan’s son seized the little calf and took it away by force, but the calf ran back to the Qui farm and continued to do all his work. The Lan family eventually gave up and let the little calf stay where it wanted to be.

A good policy for life: If you owe something, pay it back

After growing up on the Qiu family farm, the little calf outperformed the other cows without any prodding or pleading. So people around that area all believed that Lan’s vow had come true and he had come back as a cow to repay his debt. If you owe a debt, you must pay it back.

If there were no punishments in this world, it would be hard to convince people that vows can become reality. People may not realize that even a secret vow is a tangible contract that one needs to fulfill, or alternatively breaking the vow can bring on punishment accordingly; therefore, you must pay it back.

Making a vow is a very solemn commitment. When you promise something and follow through to fulfill that promise or pay it back, people will recognize you as an honorable person. If you break a promise or a vow, people will regard you as dishonorable, dishonest, and untrustworthy. A vow may be written or verbal.

When you make an oral or verbal vow, you are giving your word that you will perform on your promise. If you borrow something, you must pay it back. For making such a solemn and sacred commitment, you need to understand what you are doing and take it seriously.

Your word is your bond, so you need to choose your vows and promises carefully. You will not get lost. If Heaven can trust you with small things, Heaven will trust you with greater responsibilities, and you will move forward to your bright future step by step. If you have a debt and pay it back, Heaven will smile on you.