Indian Village Saved Birds, Went Without Street Lights for Over a Month 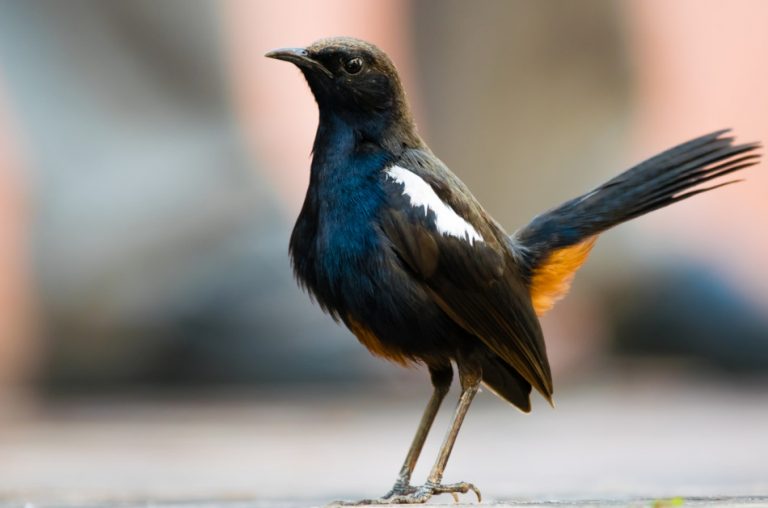 An Indian village saved a bird and her hatchlings after finding their nest in the main lighting switchboard for the town. (Image: via Dreamstime.com © Harish Rao Ramavaram)

Residents in a small Indian village in southern India made a big personal sacrifice to save the lives of a bird and her hatchlings. The news made bird lovers delighted and garnered praise for the villagers who acted in such a selfless manner.

The instances of conflicts between man and wildlife leading to the demise of the latter often make the headlines. Nature and wildlife conservation groups always advocate for the need to preserve the ecosystem, but it is only once in a blue moon that people take up praiseworthy measures to actually conserve nature and wildlife. The heartwarming act of this Indian village made headlines.

The Indian village of Potthakudi has about 120 homes and only 35 streetlights. A robin decided to make her nest at a really inappropriate place — the main lighting switchboard of the village.

Luckily for the bird and her hatchlings, the nest was found by a lifelong bird lover. The man who turns on the street lights each evening, Karuppu Raja, discovered the nest and its inhabitants at the switchboard and felt compelled to save the birds. He wasted no time and used WhatsApp to make the news available to others.

Raja said to the Deccan Herald: “I wrote on WhatsApp that switching off the lights was the only solution because the bird will fly once it realizes there is a human touch or contact near its nest. I also told the group that we should save the bird and its hatchlings at any cost.”

Indian village agrees to go without streetlights to protect the birds

At first, some of the residents living in the Indian village were opposed to the idea due to the inconvenience it would cause them. However, Raja was determined to save the bird and her eggs. He explained to the objecting villagers that many bird species face extinction and it would be a shame for it to happen to the Indian robin as well. His efforts paid off eventually and the villagers agreed to go without streetlights until the bird and her hatchlings left the nest.

The villagers ended up spending 45 nights in darkness in order to carry out their conservation effort. In fact, they took an extra step to keep the mother bird and chicks safe. They disconnected the switchboard from its power source altogether. It was necessary to prevent any careless person from switching on the lights and scaring the bird away.

The villagers are once again able to enjoy well-lit streets at night, but their contribution has not gone unnoticed. Since the news was published by several media outlets, bird and nature lovers have poured out their appreciation for their kind act.