How Feng Shui Was Used by China’s Sagacious Emperors 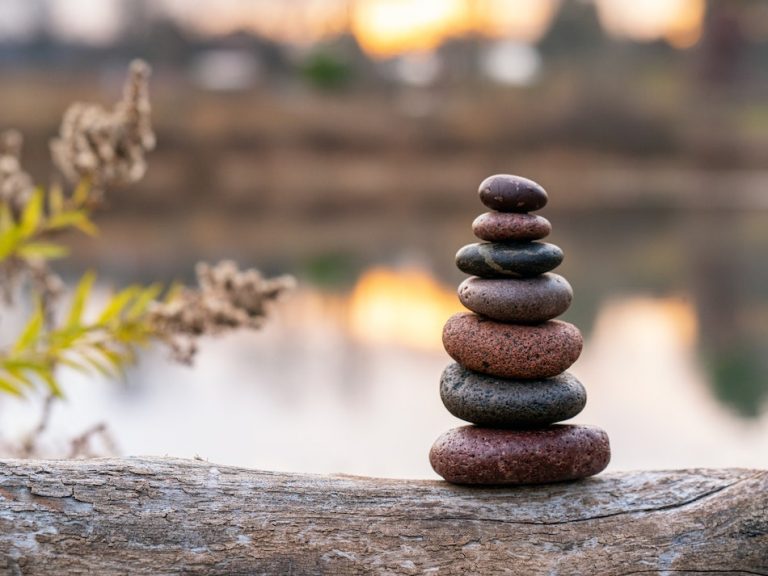 Chinese feng shui, at its core, is a system that promotes harmony between humans and their environment. (Image: Brad Switzer via Unsplash)

Chinese feng shui is very popular nowadays. So what is feng shui? At its core is a system that promotes harmony between humans and their environment. Essentially though, it is the study of geography.

People living in a place with good feng shui are likely to be blessed with long and healthy lives and growing families, and their children will also lead wealthy and prestigious lives.

Translated, it literally means “wind water.” Feng shui developed from the Taoist understanding of life and nature, including the belief that land, water, and air are filled with a life force qi (chi). Feng shui has a history of thousands of years, but exactly when it began being used is unknown — some say 2,000 years, some say as far back as the beginning of Chinese civilization, 5,000 years ago. Its use was frowned upon during the Cultural Revolution, but in recent years, it has regained popularity.

The feng shui of posterity and the hereafter

The Ming Dynasty historian Zha Jizuo made detailed recordings about the feng shui at Fengtaling in his book: Records of an Accused. Emperor Chongzhen was the last emperor of the Ming Dynasty. During the 13th year of his reign (1640), he asked Liu Kongzhao and Zhang Zhenren to seek a burial site with good feng shui at Zunhua.

Liu Kongzhao chose a good site and suggested that the best time to commence construction was in 1644, which coincidentally was the year that the Ming Dynasty came to an end.

The emperors from the Qing Dynasty also took special care to choose their burial sites with good feng shui. They believed that when they were buried at a site with good aspects and features, it would bring prosperity not only to the dynasty, but also to their children. Therefore, they would not build a tomb at a location with bad feng shui.

The third emperor of the Qing Dynasty, Emperor Shunzhi, was actually the first emperor to rule over the whole of China. He had a photographic memory. When he took the throne, he began to read extensively about the subject.

In December of the 8th year of his reign, Emperor Shunzhi read that the Fengtaling area in Zunhua was a place with exceptional feng shui. He decided to take the royal court, including his empress, concubines, kings, ministers, and feng shui masters on a 300-mile journey to visit Zunhua.

After reaching the top of a mountain ridge at Fengtaling, Emperor Shunzhi gazed at the land before him. Recalling the knowledge from the books that he’d studied, he was stunned to realize that the area was a perfect example of an ideal feng shui layout.

It was indeed “a real beauty of harmony between earth and water, with an impeccable layout and aura.” The emperor removed his jade fingerstall, or archers ring, and threw it to the south, saying that he would be buried where it landed.

This burial site was the first one selected since the Qing Dynasty commenced ruling China. Within a few hundred years, there were 4 emperors, 4 empresses, and numerous princesses buried there, totaling 157 people.

The book Xiao Ting Miscellany, a collection of historical notes from the Qing Dynasty, contains some of the highest praise for Emperor Shunzhi’s extraordinary vision in selecting the burial site. It says: “Even professional feng shui masters would not have been able to find a place with such exceptional feng shui.”