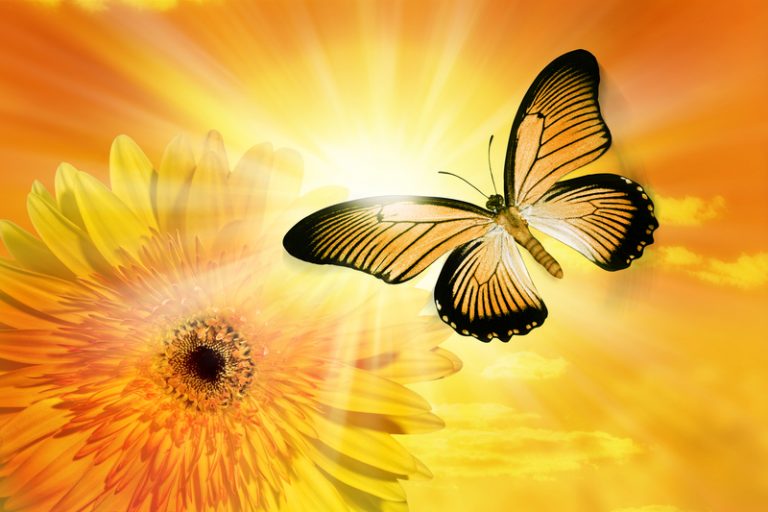 The mulberry girl vividly recalled the secrets of her past lives. (Image: Cammeraydave via Dreamstime)

While it is difficult to prove the reality of past lives, commonly called reincarnation, there is certainly a lot of evidence for it.

A certain monk on a pilgrimage who was progressing along on his journey suddenly felt very hungry at noontime. Spotting a girl picking mulberries, he asked her where he could solicit food to eat.

The girl replied: “A family surnamed Wang, about three or four miles away, is voluntarily offering vegetarian food for monks today.”

On finding the house according to the girl’s directions, the monk found a group of monks already sitting there eating. The house owner invited the monk to join in and asked him how he knew about the free offering of food.

How did the mulberry girl know the secret of past lives?

The monk told him the story, but the owner was astonished and said: “We have never passed on the news; how did a mulberry girl as far as three or four miles away know?”

The owner was very curious and wanted to know more. So Mr. Wang and his wife set out with the monk to find the girl.

When the girl saw the couple and the monk from a distance away while she was in the mulberry tree, she already knew who they were, so the girl ran home as fast as she could, as if flying. They chased after her immediately. When reaching the girl’s home, it turned out that they knew her parents.

They told her mother their intentions. Then, her mother asked her to come out, but she declined. After being bitterly scolded by her mother, the girl suddenly yelled: “A certain year, a certain month, a certain day, where are the three people, father and two sons, selling sheep?” The couple changed their countenance drastically at hearing it and quickly ran away.

Her mother asked her to explain what was going on. The girl replied: “I used to be a sheep dealer in my past life. One year, my father, brother, and I came from Xiazhou and stayed at Wang’s hotel. That night, he killed us and stole all our belongings.

After death, I was reincarnated into his family as their son. They adored me very much. I became seriously ill at the age of 15 and died at the age of 20. The medication expenses they spent on me exceeded several times the property that they robbed from us.

The couple often wept bitterly because of missing me. Every year on my death date, they invited monks to chant and pray for me and offered free vegetarian food. When some monks asked me where to find food, I always sent them to Wang’s home. So what they did to me and the debt they owed us has now been settled.”