The Australian Consulate-General in Hong Kong Elizabeth Ward: ‘We Have Done What We Can Do’ 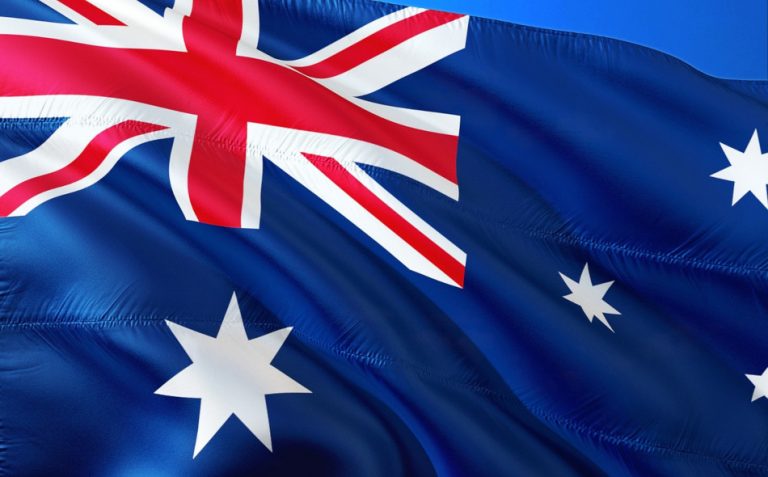 Australia has been paying close attention to the situation in Hong Kong and they will continue to do so in the future. (Image: jorono via Pixabay)

After the Hong Kong National Security Law was enacted, many countries opened their doors to citizens of Hong Kong. Elizabeth Ward, the Australian Consul-General in Hong Kong, said the Australian government, along with the UK and Canada, has also announced a policy that would allow citizens of Hong Kong, who currently reside in Australia, to extend their visas for a further five years. In the future, they may offer them a way to apply for a permanent resident permit. Presently, the government has not announced any specific scheme.

Stand News held an interview with Elizabeth Ward and she stated that the government will announce a specific plan later. Australia has been paying close attention to matters in Hong Kong and they will continue to do so in the future. This unique region has been a hub of trade and culture, and she hopes Hong Kong will continue to operate as before.

Last October, a survey conducted by the Chinese University of Hong Kong revealed that over 40 percent of the interviewees were planning to emigrate. Australia ranked as the second most favored country in which the citizens of Hong Kong wanted to reside in. Elizabeth Ward indicated that Australia has always been an “immigrant-based country.”  People from all over the world have come to live in different cities throughout Australia, including immigrants from Hong Kong.

Due to the commercial and economic benefits, Australia had been maintaining a good relationship with the Chinese government until the outbreak of COVID-19. Last April, Australia was the first country to appeal to the international community to launch an independent investigation into the source of the virus. Last May, The Daily Telegraph (Australia) stated that they had acquired an investigative report from “Five Eyes,” (Australia, Canada, Britain, U.S., Japan) that pointed out that Chinese authorities intended to conceal information surrounding the pandemic.

In reprisal, Beijing banned trade between the two countries by halting the import of Australian beef, lobsters, and coal. China also increased the tariff on Australian merchandise by imposing an anti-dumping duty on Australian products such as wine.

Regarding the rule of law, Elizabeth Ward stated that Australia is concerned about the basic human rights and freedoms the citizens of Hong Kong are entitled to and that it supports “One Country, Two Systems.”

Australia has a good trading relationship with Hong Kong and Australia hopes that Hong Kong will be able to succeed and grow strongly. She admits that there exists a political undercurrent in regard to the development of Hong Kong and the Australian government is paying close attention to this matter.

In mid-January, a policy change regarding dual citizenship was announced by the Hong Kong government with no prior notification or negotiations with the involved consulates. Under the new rule, Hong Kong citizens who possess foreign passports could be arrested and forced to choose China as their sole citizenship country.

Taken by surprise, Elizabeth Ward demanded clarification from the authorities about the modification and was informed that it was a one-sided decision. The government will no longer follow the agreement with the consulate.

Currently, the consulate is still able to contact and offer help to the Australians who are detained or imprisoned. But they did change the travel notification reminding those who possess both Hong Kong (Chinese) and Australian citizenship that they might be considered Chinese when they arrive in Hong Kong. Also, if they are detained by the authorities, the Australian consulate might not be able to offer them any help.