Artfully Running a Successful Business Based on Timeless Principles 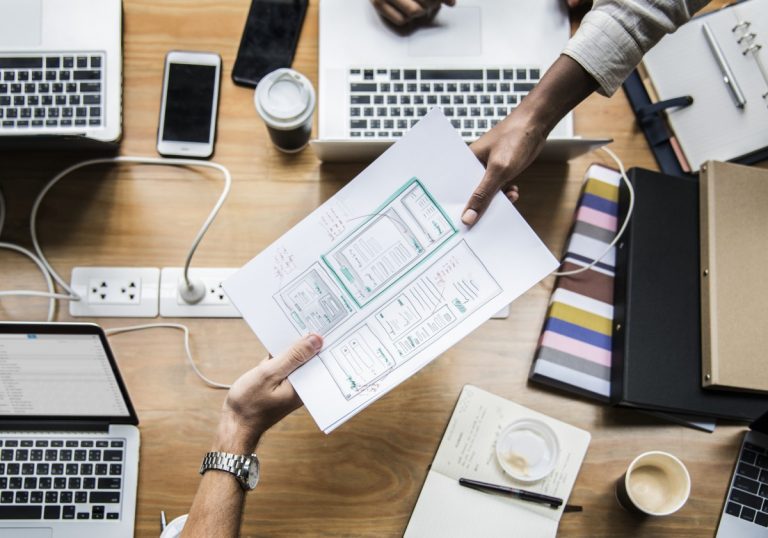 Always lead your people rather than expecting them to do everything. (Image: via Pexels)

The following stories illustrate how challenging being a business owner can be, while at the same time, how rewarding it can be to have the courage, persistence, and inspiration that lead to a successful business.

In a city, in the north of China, an aquarium opened. They charged US$8 per ticket — a fairly high price for China.

Due to its steep prices, the aquarium didn’t have many customers and had to close after a year. People in the area just couldn’t afford the tickets.

As a result, the investors sold the aquarium for a cheap price. The business soon had a new owner who didn’t wait very long to put ads in the newspaper and on television looking for someone capable of reviving the aquarium.

Shortly after the ads were placed, a female teacher responded and came to see the manager. She said she had an idea for how the business could get back on its feet again and become a profitable and successful business.

The aquarium manager happily agreed to implement her plan, and did so without any further ado.

What happened next is unbelievable!

Just one month later, the place was filled with crowds of people every day. A third of the visitors were children, while the rest were parents accompanying them. It took only three months to turn around the previous situation and the aquarium started seeing profits.

You may be wondering: What did the teacher do to attract all of those visitors?

The solution was both simple and ingenious.

She placed ads in the newspaper saying ”Free admission for children.” This is how she resurrected a failing business to become a successful business.

The story about how the aquarium was able to be revived so fast illustrates a simple but effective business principle. “In order to profit, you need to make happy those who the customers care about most.”

At first thought, letting visitors in for free sounds like the right recipe to go out of business before you even get started. But on second thought and considering the business principle above, it also has the potential to double the amount of revenue you make, especially if you are targeting families.

It is often such ironies that make business so interesting.

Lee Byung-chul, the founder of the Samsung Group in South Korea, had to sell newspapers to help his family when he was little.

“How many can other boys sell?” Lee asked timidly.

“Hard to say. Some can sell several dozens and some several hundred. However, if you order too many and cannot sell them, you’ll lose money.”

“Give me 100 then,” Byung-chul replied with a soft but confident voice.

The newspaper stand owner paused for a moment, but said nothing.

He gave Byung-chul the 100 papers he had asked for.

When Byung-chul returned the next day, the owner asked him: “How many copies are left from yesterday?”

The following day — and this was just his third day on the job — Byung-chul came back empty-handed again to the newspaper stand.

This time he asked for 300 copies.

The newspaper stand owner was very curious about how Byung-chul managed to sell so many newspapers and continued to increase his distribution over three consecutive days. So the owner decided to follow Byung-chul to see how he sold the newspapers.

First, Byung-chul went to the train station and actively shoved the newspapers into people’s hands until everyone in that area had one in their hands. Then, he went around to collect his money.

After this, he headed over to another area and repeated the same process. Other boys would run around and yell to help them sell the papers.

At the end of Byung-chul’s run, the owner stood before him and asked him: “What if they don’t pay for the paper you gave them?”

Byung-chul replied: “Yes, that happens sometimes. But very seldom. Because once they start reading the paper, they would be too embarrassed to cheat me by withholding the money they owe me for the newspaper.”

The owner was delighted and very impressed.

In order to get, you first have to give. This principle is also known as reciprocity and it holds true even when implemented in business.

Translated by Yi Ming, rewritten and edited by Hermann Rohr