The Mustache Cup: The Accessory That Helped Protect the Pride of Men in the Victorian Era 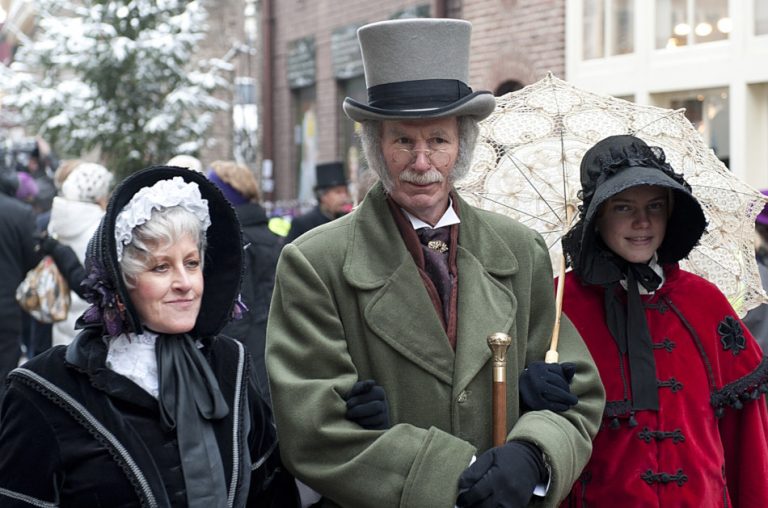 In the Victorian era, men were particular about their attire and grooming, making sure their facial hair stayed in pristine shape. (Image: via Dreamstime.com © Giesmeijer)

Nowadays, it is quite commonplace to see men taking care of their facial hair. From beard oil to hair styling gel, male grooming products can be found in abundance. However, it is wrong to assume that this has something to do with modern times. In past times, a mustache cup was considered a necessity.

The fact of the matter is, men in the past were also keen on taking care of their hair and beard or mustache. In the Victorian era, men were particular about their attire and grooming. A section of men used to sport beards or mustaches and they were quite proud of the styling. In those days, having a mustache was considered a sign of masculinity by most people.

Mustache cup: Savior of the mustache!

Victorian men used to take good care of their mustaches. They used the grooming products available in those days to ensure their facial hair stayed in pristine shape. They used small combs and wax for keeping the mustache in shape. Men in their 40s and 50s even dyed their mustache to appear younger!

However, there was one big problem with having and nurturing a thick mustache for those men. They found it hard to sip tea and similar beverages since the heat coming off the drink would melt their mustache wax, leaving them with drooping facial hair. To save the mustache, a unique accessory was invented. It is the mustache cup.

The origin of the cup

The much-touted mustache cup was the invention of a British potter named Harvey Adams. It was launched in the 1860s. This cup resembled a regular teacup. However, the add-on was the mustache guard. A ledge was attached to the top of the cup with a small opening, allowing men to enjoy their tea without worrying about their mustache wax melting.

The cup that became a hit

The mustache cup received a very good response and it sold like hotcakes. While the cup was launched in Britain first, soon it began to be sold in European countries. Even men in the U.S. became fond of it. The inventor became wealthy and was able to retire just 15 years after inventing it.

Demise of the mustache cup

For some decades after its invention, the mustache cup was widely popular across Europe and the U.S.  Before the beginning of WWI, it was in vogue. After that, its popularity declined fast. Nowadays, you can only find samples of this cup in museums.

The decline of the cup began in the army. Army men found coping with facial hair cumbersome. With a hairy face, fitting and wearing a gas mask was tedious. This made them bid adieu to large mustaches and that led to the declining demand for the mustache cup. While sporting a mustache was not out of fashion for long, the mustache cup could not regain its former popularity.