The Beauty and Power of Kindness 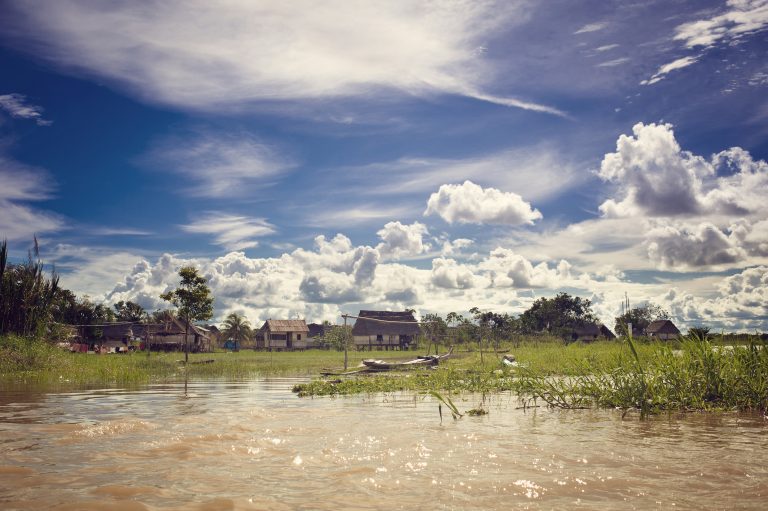 One late night in Brazil, a woman went into labor with her second child. (Image: Sebikus via Dreamstime)

This is a story about how a little boy awakened kindness in a person’s heart.

One late night in Brazil, a woman went into labor with her second child. Living in a remote village and with her husband away, a neighbor ran to the nearest phone to ask for help. But all of the rescue crews had been called out to other emergencies and there was no one available to help. Realizing the need to act fast, the policeman called up the head of a local volunteer organization and told him the situation.

The kind-hearted man agreed to help straight away. He jumped into his Jeep and drove to the village and took the mother to the local hospital, where she delivered a healthy baby with no complications.

Concerned about the little boy who they’d had to leave at home alone, the man called up one of the other volunteers in his organization and asked him to take care of the boy. This man was not known for his kindness or his enthusiasm so it took some convincing. Eventually, he agreed to take the boy to some relatives who could look after him.

Slowly, he roused himself from his warm and comfortable bed and drove to the remote village, cursing the weather all the way. After what seemed like hours, he finally reached his destination and went inside to find the little boy and carried him out to his truck.

The little boy unlocks kindness in the man’s heart

The boy kept staring at this strange man in the car. He eventually asked: “Sir, are you God?”

Known for his coldness and indifference, the man was very surprised to hear this question. He spluttered out: “Why did you ask me that?”

The little boy replied: “When my mum left for the hospital, she told me to be brave to stay home. She said: ‘Dear, only God can help us now!’”

The man was flushed with shame. He’d never considered that such a small act would make him God in the child’s eyes. The hot current of shame melted the ice around his heart. The child’s innocent words had uncovered a long-buried part of his heart and the most beautiful part of being human was released — kindness.

Lovingly, he reached out to lay a hand on the boy’s head and said: “Kid, I’m not God, I’m your friend.”