Never Give Up: Failure Is the Beginning of Great Success 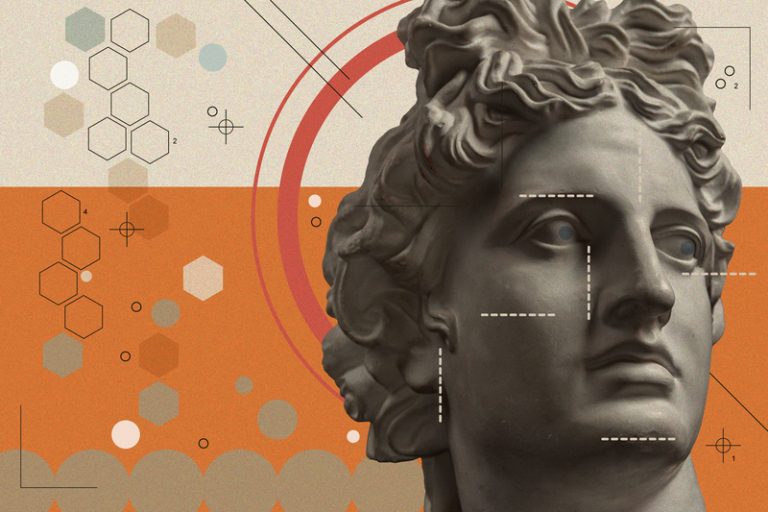 With imagination, determination, persistence, and the 'never give up' attitude, success is sure to follow. (Image: Bashta via Dreamstime)

In the Universal Manual of Life, if such a book is ever written, one of the first pieces of advice to top the list for everyone could well be: In life, never give up! perseverance and faith in yourself nearly always lead to success.

An economic crisis turned a successful landscape architect into a homeless and penniless vagrant. He was forced to live on the streets. In spite of this, he adopted a “never give up” attitude.

One day, a friend complained to him that an artist painted portraits for many people, but he wouldn’t paint one for him. He was struck by his friend’s tears and had an epiphany — he had studied sculpture before, so he thought: “Why not sculpt a statue for his friend?”

He poured his heart into making the sculpture for his friend over the next few months, and when he finished the piece, the final product was a breathtaking piece of art that left everyone in awe.

People’s reactions moved him, and his eyes welled up with tears as if he had found himself again. After that, he devoted himself to artistic creations, and the people and objects around him brought him endless inspiration.

A veteran art dealer later found him and sponsored an exhibition of his works. This exhibition was wildly successful and his artistic talent stunned the art community. He instantly became famous, and he was able to turn his life around.

When one door closes, another door opens. Difficult times will not last, and when you are at rock bottom, the only direction left is up.

In life, never give up

At the beginning of the 20th century, men in France who used to wear hats began to abandon them, and hats suddenly became unsalable goods. Men’s hats were no longer in style.

Tiluma was one of the hat manufacturers that suffered from this change in fashion. His warehouse was full of hundreds of thousands of hats that he could not sell. His employees tried to convince him to sell off this pile of “scrap” at cost. Tiluma steadfastly refused and firmly believed that there would eventually be an outlet for these hats: “This is not a pile of scraps, I just haven’t thought of how to sell them, or who to sell them to.”

He put his thinking hat on, so to speak, and one day soon afterward, Tiluma’s wife came to the factory to help with the cleaning. She wanted to keep the dust out of her hair, so she randomly picked up a hat and put it on her head. She immediately appeared to be reposed and elegant. An idea popped up in Tiluma’s head: Why not sell these hats to women?

Tiluma painted a number of portraits of his wife wearing a hat, then used these paintings as the basis for several large outdoor billboards. These billboards quickly attracted a large number of female customers, all of whom bought Tiluma’s hats. In a very short time, Tiluma sold out all the hats that had accumulated in the warehouse.

To be creative and innovative, you need to detach yourself from habitual thinking, then, you will find a new perspective and give your life new ideas, new objects, or bring old objects back to life. “Never give up” is the moral of these great success stories! As the old saying goes: A winner never quits, and a quitter never wins.