A Poignant Love Letter of an Unusual Kind 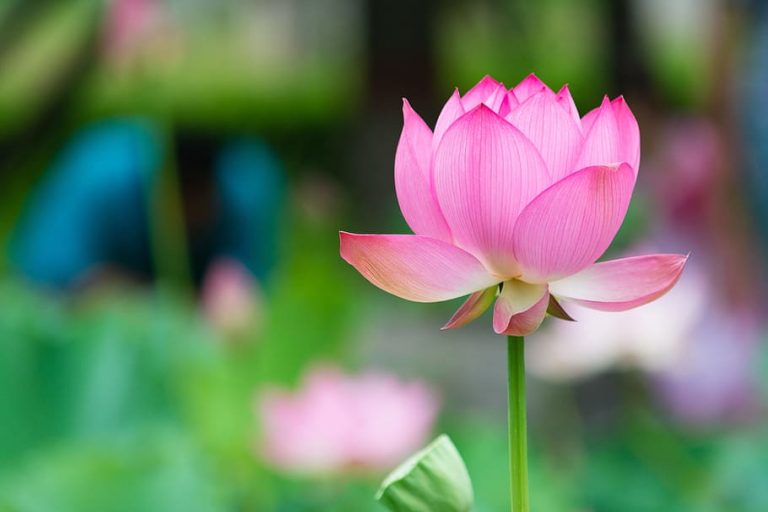 The day of my father’s funeral was met with an unusual encounter. (Image: via pixabay / CC0 1.0)

The day of my father’s funeral was met with an unusual encounter, as well as an unusual love letter.

At the end of all the official funeral proceedings, I noticed an elderly lady in her seventies. Her grey hair was neatly styled, and she wore a hand-knitted black sweater with a small white flower corsage attached. The slightly overweight figure belied her former beauty as a younger girl. She was alone and her unexpected appearance was curiously noted by my family and friends. No one knew her.

Hesitantly, she slowly walked past the funeral guests and made her way to my father’s body lying peacefully, surrounded by flowers. She stood for a long time gazing at my father. Her eyes expressed gentleness and softness, with a touch of sadness, as she murmured something to him. As she turned to leave, she smiled slightly and waved as if to farewell my father’s soul as it journeyed onward to Heaven.

I gently supported her by the arm. Although we didn’t know each other, I was grateful that she was able to send my father off.

It was at this moment of staring at each other that I felt a familiarity — the round face, the beautiful eyebrows that have not aged with time, the gentle eyes.

The woman nodded slightly, patting my hand, and asked if my father left peacefully. I briefly described my father’s circumstances before his death. The fact that he didn’t suffer too long with his disease, how he went to bed the night before and passed away peacefully before the next morning. It was comforting to note how he seemed to be smiling his final acknowledgment and farewell to his loved ones.

“That’s good,” she affirmed with a smile. As tears welled up, she murmured: “Go, go and let’s meet again!”

The woman let go of my hand, turned again to look at my father deeply for a moment, and then slowly departed. I accompanied her outside and she looked back and said: “Don’t be too sad, that is everyone’s way home and also a new beginning.” I nodded in agreement with what she had said.

This lady’s demeanor and uncharacteristic comments led me to question: “Who is this lady and what connection did she have with my father?”

An unusual form of love letter

I was puzzled and wanted to know her identity so that I could communicate with her in the future. I tentatively asked how she learned about my father’s death. She paused and said that she saw the obituary in the newspaper. My heart sank with disappointment, as it turned out to be via an obituary and not some other mysterious means.

While in good health, my father often broached the topic of us having to post an obituary in the evening paper once he passed away. I recall jokingly stating that if anything major was happening in this city, where the entire family, friends, and his colleagues have lived all their life, if one person knew about it, then everyone would know about it. Why would you need to post an obituary in the newspaper?

My father replied: It is better to say goodbye to this world in some kind of physical form. After making repeated jokes like this several times, I finally realized that he was serious. Daily, and for many years, he read the obituary section of the newspaper, never missing once the news of someone’s passing.

My father’s request was minor, and would it really be such an inconvenience for me to carry out his wish? On the day of his death, my brother issued an obituary to be placed in the newspaper in honor of his father’s final request.

Most people today would not pay attention to the obituary section of the newspaper, but this lady did, I mused. My thoughts ran wild with curiosity. Maybe my father’s obituary was made for her to notice?

An old memory came flooding back as I recalled seeing an old photo in my father’s album. Time had turned the image yellow, but it was still somewhat distinguishable. The image was of a young woman with short hair, a pretty face, and a sweet smile.

As a child I recall pointing to her and asking my mother: “Who is she?”

“She lives far away.”

As always, a child’s curiosity made me ask: “How far?”

Mother sighed slightly: “It’s very far. A kind of far that you can never go back to.”

I stopped asking questions about the young lady, and my mother never talked about it further, so over time as I grew up, my curiosity and interest waned.

On another occasion when I was older, I was going through my father’s album and once again I saw this young lady’s picture and recalled my mother’s statement that she was far away. I took this distance to mean being in Heaven.

Now, I know this was a wrong understanding. This old lady must be the young lady in my dad’s album. How come she knew about my dad’s obituary? She must live in the same city to have seen it? So she wasn’t so far away as my mother stated! Why did this colleague not come to my mother’s funeral a year ago?

Yet here she is at my father’s funeral, alone and expressing so much affection towards my father? Only someone who has been touched by love would gaze upon another with such gentleness and affection. I know, as I have experienced such love. I so desperately wanted to know the answer to this mystery. Now was not the time or place to entertain such thoughts so I asked the old lady for her contact details before she left.

She agreed to my request, saying: “He is no longer here. I am not against the agreement.”

Agreement! What kind of agreement had been made between my father and this old lady?

Three days later, when I was visiting a community across the river two miles from my parent’s home, I again met the old lady who also happened to live there.

Finally, my suspicions about this lady and my father were cleared as she truthfully relayed the past history to me.

She was never a colleague of my mother’s, but was deeply in love with my father. They were each other’s first true loves. Their union was never to be, as my grandmother objected to this and pressured my father to marry my mother. My parents married and two years later this lady also married.

She said that when the time came, we’d post an obituary in the newspaper and treat it as the last love letter.

At this point my tears were flowing.

She was only 20 years old when she was separated from my father, So for half a century and only two miles and a river separating them, they never saw each other again. It was because of an obituary they had agreed upon that served to reunite them one last time — their last love letter.

If by chance there is an afterlife, I wish to ask my mother to please allow my father to go with this woman in the next life. For no other reason than to honor the sacrifice they made in this lifetime and for this lady who regarded with great respect your union with father and who with great affection fulfilled the promises she made with father through their final farewell and to one day reunite, as pledged. Through this their most poignant love letter of an unusual kind.