A Misunderstanding Made a Patient’s Terminal Cancer Quickly Disappear 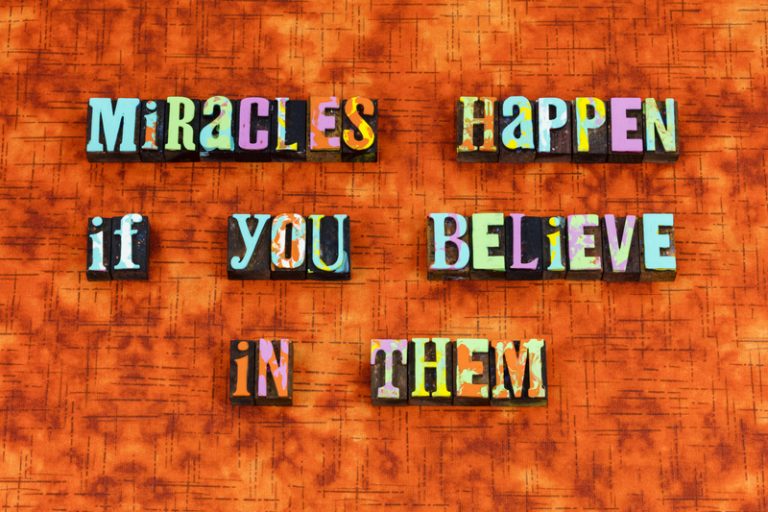 The case involved a patient named Mr. Wright, who was a patient in the end stages of lymphoma. He had tumors the size of oranges in his neck, chest, armpits, abdomen, and groin. His spleen and liver were very swollen and he was also suffering from severe anemia.

Mr. Wright’s doctor, Philip West, was convinced that he was dying and had ceased treatment. But his patient wasn’t ready to give up just yet. He learned that the hospital was testing a new treatment called Krebiozen, which gave him hope that all was not lost.

Mr. Wright asked Dr. West to administer a course of the new drug. Dr. West argued that Krebiozen wasn’t a suitable treatment and also that administering it may violate regulations.

Cancer tumors the size of oranges begin to disappear

Mr. Wright was insistent and continued asking until the doctor finally agreed to try it. When the first injection was given, Mr. Wright was very weak, bedridden, and relying on oxygen to help him breathe.

When visiting his patient three days later, the doctor was shocked and amazed to see him up and out of bed, walking around the ward, and cracking jokes with the nurses.

After running some tests, the doctor found that Mr. Wright’s tumors had halved in size after just these first few days.

Dr. West described it by saying it was as if the rock-hard tumors had softened and shrunk like snowballs on a hot stove.

This was an anomaly, as other patients who had been given Krebiozen showed no improvement at all and some even got worse. The hospital staff could hardly believe it, but there was no denying what they were all seeing before their own eyes. Mr. Wright received two more courses of the drug that same week.

All the cancer and symptoms vanished

Ten days later, all of Mr. Wright’s symptoms had vanished and he was discharged from the hospital. Two months later, he saw news reports that Krebiozen had failed as a cancer treatment and that it was proven to have no value in treating the disease.

Mr. Wright’s illness returned and he was once again admitted to the hospital, this time in a state of deep depression.

Dr. West knew his patient well by this time and he knew that Mr. Wright was by nature a very optimistic person. As the disease was likely to be terminal, he thought there was no harm in trying one more experiment with Mr. Wright.

He told his patient not to believe the reports in the news and that in fact, Krebiozen appeared to be a very promising cancer treatment.

“Then why did I relapse?” asked the patient.

“Because the efficacy of the drug fades after a certain period of time,” replied Dr. West. “There’s a new batch of the improved version due to arrive tomorrow. This version has been shown to be twice as effective as the original. Let’s give that a try and see what happens.” Mr. Wright was very pleased and his hope was restored.

Dr. West purposely delayed the first course of treatment for a few days in order to allow Mr. Wright to raise his hopes and to get very excited about the possibility of being cured again. He then pretended to administer a dose of “extra potent Krebiozen” (in reality, a placebo liquid with no medicinal benefits).

The results of this “treatment” were even more dramatic than the first round had been. The cancer tumors disappeared once again, along with all the other medical conditions that Mr. Wright had been suffering from. He was discharged once again and returned home.

Two months after returning home, Mr. Wright saw another piece of news: The American Medical Association (AMA) officially announced that Krebiozen had no efficacy in treating cancer. After reading the reports, Mr. Wright’s illness returned and he was readmitted to the hospital. Mr. Wright passed away a short time later.