Leaving Hong Kong: Treacherous Beijing Government Is the Root of Our Sufferings 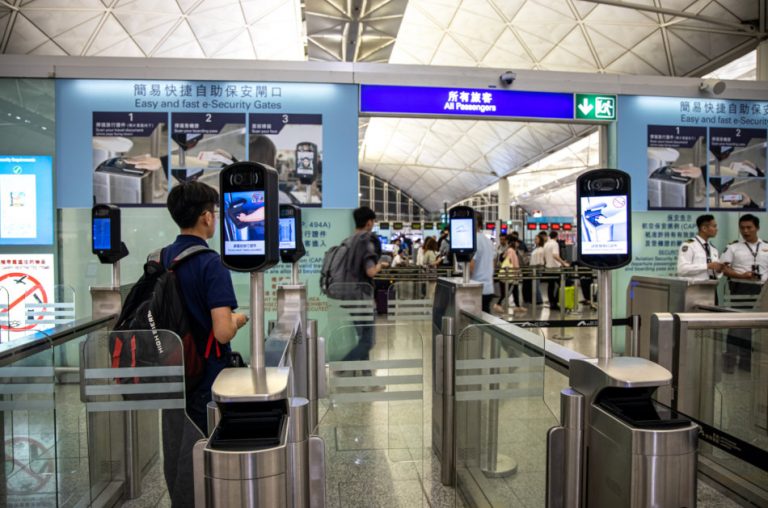 Since the National Security Law was imposed in 2020, many citizens are leaving Hong Kong for good. (Image: Earnesttse via Pixabay)

A wave of emigration has struck Hong Kong since the implementation of the National Security Law in 2020. For many citizens, leaving Hong Kong permanently is not an easy decision. They feel it’s a different set of circumstances from the past in 1989 and 1997. While people were concerned about Hong Kong’s future at those times, there was always hope things would settle down and return to normal. People would return to their beloved homeland once they had secured permanent residency in a foreign country, knowing that the upheavals were only temporary.

This time, it’s safer to say that citizens are fleeing a disaster rather than emigrating. Once they’ve left, it’s unlikely they will ever return. It’s hard to leave home and loved ones behind but for more people, it’s becoming the only option remaining to them if they want to live a free and untroubled life.

At 40 years old, Hong Kong resident Mr. M is at the peak of his career, being able to amply provide for his wife and two young children. However, he is planning on relocating the family to the UK in the summer. He says that in the past, he never paid any attention to current events and only focused on his career and looking after the family. However, recent developments have changed his mind.

He stated that he was able to live with the tightened restrictions that were introduced in 1997, but the recent anti-extradition laws are the last straw for him. The brutal treatment of peaceful protesters by police and the courts represents a total collapse of the justice system. Mr. M doesn’t want his children to grow up in a society without justice, so they are leaving Hong Kong.

The implementation of the National Security Law accelerated Mr. M’s plan to emigrate. He has been working non-stop on collecting all of the information and following all of the necessary criteria to ensure the family can safely exit the country. He has had to sell the family car, quit his job, and still somehow manage to pay his taxes. The process has taken an emotional toll on the family.

“Emigration is the last thing I wanted. But I need my children to grow up free and not in danger of being brainwashed. Hong Kong used to be free, but the restrictions are growing more severe. Hong Kong people who leave will soon become refugees with no option of returning home any time soon,” Mr. M said sadly.

For Mr. M, being an emigrant means saying a permanent goodbye to his family; his parents are both in their 70s and while his sister also wants to leave, her husband is adamant that they stay. He doesn’t know if or when he will see any of them again once they board the flight to the UK. Mr. M firmly believes that the Beijing government is the cause of the suffering being inflicted on the people of Hong Kong.