Got a Huawei? Better Be Aware of the Joker Malware 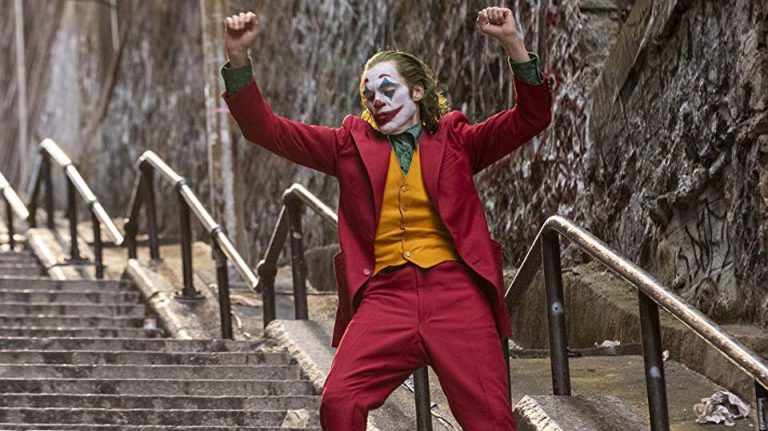 The Joker malware is known to have affected Huawei devices. (Image: via Warner Bros.)

Malware is never good news, especially when it’s the Joker malware. This software type often acts as a way to hack into a device and pass critical information to hackers. Information like contact lists, SMS, emails, notes, and even stored keyword passwords. Trojans, spyware, ransomware, viruses, worms, etc., are some of the malware that has plagued computer users for years. Many a time Google had to cleanse apps in its Play store that contain potential malware. But the hacking of Huawei devices with the Joker malware has taken everyone by surprise.

Huawei’s popularity and the Joker malware

It is not uncommon news that the U.S. government banned the use of equipment from the Chinese giant Huawei, blaming them for having backdoors in their devices that collect critical information and pass them off to the Chinese government. This has caused Huawei to lose major footing in terms of developing 5G and subsequent data-driven innovations.

Taking the ban to another level, Google stopped supplying their Android OS to Huawei phones. While older models will continue to receive updates, newer models will not be running on Android, but on Huawei’s own Harmony OS system.

Bread malware, also known as the Joker, is known to have affected Android devices for a long time. Many harmless apps like scanners and pdf converters tag along with this malware.

Huawei is a popular device. As of 2020, Huawei devices surpassed Apple in terms of global shipments. When over 3 billion people across the world use a device, it is no wonder that Huawei devices are a data mine. The Huawei operating system is called Harmony and was based on Android and many apps that are found in Google’s Play Store have since found a second home in Huawei’s AppGallery. It is no wonder that the Joker malware snaked its way into Huawei devices.

What is the Joker malware?

When you talk of names being misnomers, the Joker malware tops the list. Sure, the creators will find it funny as the malware makes the infected device users become premium members of certain applications while stealing their personal data. But the people who receive the resulting charges without their knowledge will not find the malware hilarious.

Many countries like India, China, Australia, Austria, Belgium, Brazil, China, Cyprus, Egypt, France, Germany, Ghana, Greece, and even the U.S. have reported the threat. Infected device users do not realize the malware’s presence until they notice charges that they haven’t sanctioned. What the Joker malware does is find premium subscriptions and via clicks and confirmations via SMS, makes the device a subscriber. The malware even sends links to friends and contact list people to spread its reach.

Apple is known for its stringent security measures and for not allowing any third-party apps to be loaded. Only verified apps from their store can be installed. In contrast, apps loaded in the Google Play Store are often unverified as the OS is a free source platform.

When dealing with Android or other Linux-based operating systems, installing apps, even the modded versions, is easy. But what the user often does not know is that the app can be a ride for the Joker malware. Since Apple devices running on iOS leave no such loopholes, they are safer.