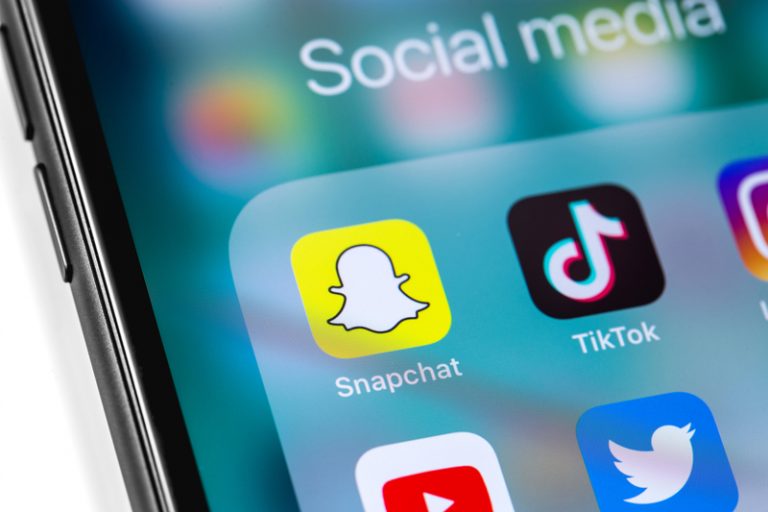 The safety and security of the personal data of children is a cause of growing concern. (Image: Mikhail Primakov via Dreamstime)

With over 2 billion downloads and over 680 million users per month, TikTok, formerly known as Musical.ly, is one of the best-known video sharing and content creating platforms.

The security of our online data has come very much to the fore. Children may not be fully aware of all the security and safety implications surrounding their data and location, nevertheless, the security of the personal data of children is cause for growing concern.

Many talented creators have shown their imaginative sides, wowing the world. TikTok also gives such creators a platform to monetize via their creations.

This further encourages people to work on the content they are putting up. The 2020 pandemic has seen a surge in the usage of social media. Apps like Instagram, TikTok, YouTube, etc., have been extensively used and while the application has its base in China, TikTok became widely popular.

It’s a simple yet effective interface and being user-friendly, the app continues to be one of the most used apps on Android and Apple devices.

The popularity of the app aside, TikTok is facing a lawsuit by a 12-year-old TikTok user. The suit itself is supported by former Children’s Commissioner for England, Ms. Anne Longfield.

TikTok is a social media platform. Like many others, it has a set age that prohibits people below 13 from creating an account.

But being a social media platform with a focus on globalizing communications and helping creators to form a community, stringent age verification standards are not present. This makes it easy for children below 13 to create an account by giving a fake birth date and year.

Keeping this in mind, data collected by all social media platforms are the data shared by the creators and users. It can be argued that the onus of privacy concerns lies on the shoulders of the users.

While these social media platforms do use strict and robust security systems to prevent data theft, any skilled hacker can break in and gather the information they need. That is another issue in itself.

Being an extensive video-sharing app, TikTok has been targeted, with many minors having their videos posted on the platform. Personal information and certain biometrics are also stored in the app’s database.

TikTok is accused of collecting the personal data of children

This case once again opens the debate of who should take responsibility — the platform or the user. Anne Longfield has accused TikTok and its parent company ByteDance of illegally harvesting the data of minors.

She further alleges that the video-sharing app will use said personal data of children for their personal gain, and may even sell it to third parties. She calls for strict action against this sinister plan, and she is looking for compensation that may run well into billions of pounds.

Behind the litigation are friends of an anonymous 12-year-old girl who has used the app. Ms. Longfield has further emphasized breaches of the codes that are put in place by the United Kingdom and the European Union for the safety of minors.

Ms. Longfield has lodged the claim on behalf of as many as 3.5 million children in the UK aged under 13. She alleges the youngsters may have had their data illegally collected since May 2018.

She states that parents have the right to know and access the data that is being stored by the app. They should even be able to moderate what should be shared. She also cites transparency issues with the policies that ask permission for collecting the data.

TikTok has brushed aside these allegations, calling them baseless. Bringing in an age verification system, TikTok stresses the importance of privacy and how they prioritize the safety of the data shared by their users.

Having a user demographic of 15 to 29 years, many teenagers have turned to TikTok to find a route to fame. Unlike YouTube, TikTok takes care of much of the editing that allows users to create more content. This has an appeal to budding content creators.

The app also highlights that access to private information like contacts and messages is strictly based on the granting of permissions. The company has said that it will contest the lawsuit.