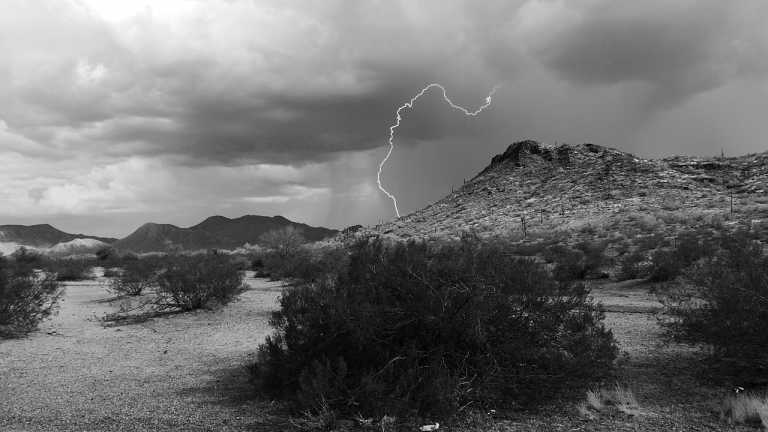 This is a true story about an unspeakable event that happened during the reign of Guangxu of the Qing Dynasty. (Image: mdherren from Pixabay)

This is a true story about a wicked deed that happened during the reign of Guangxu of the Qing Dynasty. In a place around a hundred li (30 miles) away from Tianjin called Tangguantun, a 16-year-old girl was struck by a thunderbolt and killed. There is a reason behind why the girl of such a young age was punished by Heaven.

From a source that was privy to this horrifying incident, it was said that the chickens raised by the girl were often stolen. This made the girl very angry. She started to search everywhere hoping to track down the thief.

In the same village, there lived the Jia family. The Jia couple was in their forties before they had a son. Three days after the birth of their child, they held a feast to celebrate the happy occasion. Mr. Jia bought a chicken for his wife to cook and went back out to buy meat and wine.

By coincidence, the girl passed by Jia’s house and found chicken feathers outside the door. She became suspicious and went to check. At that time, Jia’s wife was having a bath and the baby was placed on the warm platform near the stove.

In northern China custom, the platform is connected to the stove to keep warm. The girl opened the pot and saw a chicken steaming inside it. She got angry thinking that this was the chicken stolen from her garden.

Then she saw the baby sleeping on the warm platform. In a fit of anger, the girl grabbed the baby and put the baby inside the boiling pot, and then covered the pot with the lid. After that, she quietly slipped away.

When Jia’s wife came out from the bath, she became anxious and could not find her baby anywhere. It was when she found the lid off the pot she saw that her baby and chicken had been boiled.

The young girl’s cold, unspeakable deed had caused the deaths of three innocent people’s lives and wiped out an entire family.

Retribution soon follower her. It was not long thereafter that the young girl was struck by a thunderbolt and was killed. The girl’s friend, who knew the actual story, recounted everything and revealed the truth of the event to the people in the village.

The girl did not care to find out the truth and after mistakenly thinking that it was the Jia family who stole her chickens, in a fit of revenge she went on to murder their baby.

This wicked deed that ultimately led to the deaths of the baby’s grief-stricken mother and father has been recorded to warn humanity not to commit inhuman and degenerate deeds.

Although this is an ancient story, this wicked deed is very difficult to take in. What the girl committed was so serious that Heaven could not tolerate it and she was struck down by a thunderbolt.