How a Bandit Was Able To Reap Good Fortune and Longevity 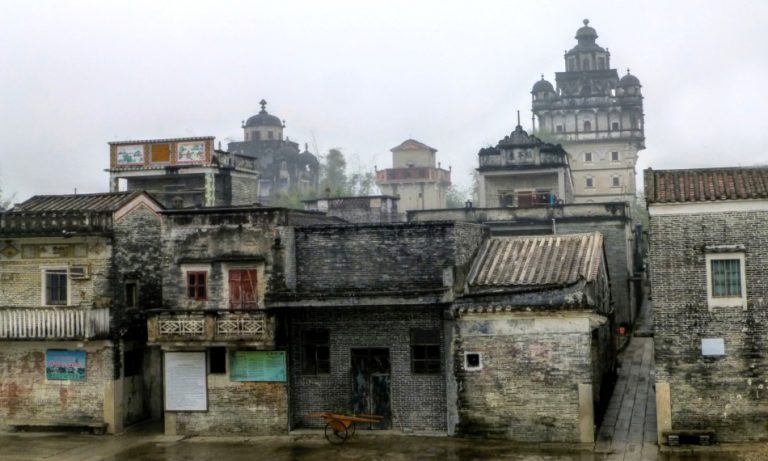 Many people found it odd that someone who had lived as a bandit for most of his life was still blessed by Heaven. (Image: via Dreamstime.com © Laomacz)

It is said that good fortune and longevity come to those who have a heart of great forbearance and compassion. So just how was a bandit able to attain these things? Here is his story.

During the Qing Dynasty, there was an elderly man named Ma who lived in Jining Prefecture (now known as Jining City, Shandong Province). When Ma was young, he was forced to join the underworld. He lived the life of a bandit until the age of 50 when he managed to escape. From then on, Ma stayed at home and dedicated himself to teaching his son. With his father’s help, the son passed the imperial examination and went on to achieve great fame. Not only did the son reap blessings, but Ma also enjoyed good fortune and longevity.

Many people knew about Ma’s past and felt it was unfair that he could reap such benefits. Some even went to the altar to ask God how Ma’s son could be so noble. The answer they received was this: “White crocodile in front of the window, red skirt in the cage.” In Chinese, the character for “white crocodile” means ancient silver, and the character for “red skirt” means women’s clothes. But no one could understand the meaning behind this answer.

Finally, one man’s curiosity got the better of him, and he sought out Ma to ask him the meaning of the phrase. Ma smiled gently and said: “No one knows the story. I will tell you the truth, but do not laugh.” Ma began telling the curious man two stories from his youth.

Good fortune and longevity follow the performance of good deeds

“When I was a teenager, I was captured by a group of robbers and forced to join them. In order to survive, I stayed with them for many years. One day, while passing a farmhouse, I happened to hear a woman crying through the window. Concerned, I couldn’t help but ask her what was wrong. I told the woman that I felt so sad to hear her crying, and I had no other intention than wanting to help.

“Through her tears, the woman told me that her husband rented their farm from a wealthy family, but due to poor harvests year after year, they were unable to pay the rent. Over the years, a large debt had accumulated, and her husband was thinking of selling her as a slave to repay the debt. The woman was distraught and heartbroken.

“On another occasion, we broke into a home that belonged to a very rich but unkind family. All the servants and women immediately fled for their lives, except for one weak woman behind a curtain who did not have on any clothes. She did not dare to run out.

“Our leader said: ‘After we have ransacked the house, we will take her away.’ Feeling pity for the woman, I found a chance to grab a quilt to cover her, then took her to the chicken coop to hide (red skirt in the cage).

“I came back inside and held the torch while I directed the robbers to search for money and valuables away from where the woman was hidden. As we were about to leave, the leader asked where the woman was. I told him that she had escaped, and so the woman was spared. Again, the woman did not know who I was or who gave her the quilt.

“Not long after this, I found an opportunity to escape from the bandits.”

Ma looked at the man and smiled: “The phrase you’re asking about is probably related to these two incidents.”

The curious man now understood. He realized that Ma was a gentle and kind person, and saw that he did not have the ferocious look of a robber at all. On the contrary, he found that Ma exuded a humble and compassionate ambience.

It was clear that Ma had done kind and compassionate deeds, and his future generations benefited from his right actions.

From this story, it can be seen that if you awaken and sow the seeds of goodness, it will bring the fruits of blessings and longevity.